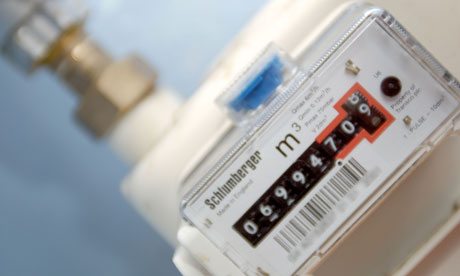 A challenger to the Big Six energy companies is looking to buy the electricity and gas supply business of SSE.

Ovo Energy, which was founded in 2009 by Stephen Fitzpatrick and is based in Bristol, is in talks with SSE about a deal worth more than £250 million. If it went ahead Ovo would add about 5.8 million domestic accounts to its 1.5 million customers, leaving it second to British Gas.

It has been establishing itself by buying up customers from rivals, such as Economy Energy and Spark Energy.

Ovo has also been branching out in to home services and posted £6 million in pre-tax profit and revenue of £834 million in 2017, its latest accounts showed.

Mitsubishi Corporation, the Japanese group, acquired a fifth of Ovo in May, valuing it at about £1 billion.

SSE has been working on options to offload its energy services division after the collapse of a proposed merger with Npower last year. In May it appointed Katie Bickerstaffe, a former boss of Dixons Carphone, who had been due to lead the merged supplier, as executive chairwoman of the division and said it was working “towards a listing or new, alternative ownership by the second half of 2020”.

SSE confirmed at the weekend it was in talks with Ovo after reports of a possible deal broke. “The board remains focused on securing the best long-term future for the business, its customers and employees, and for shareholders.”