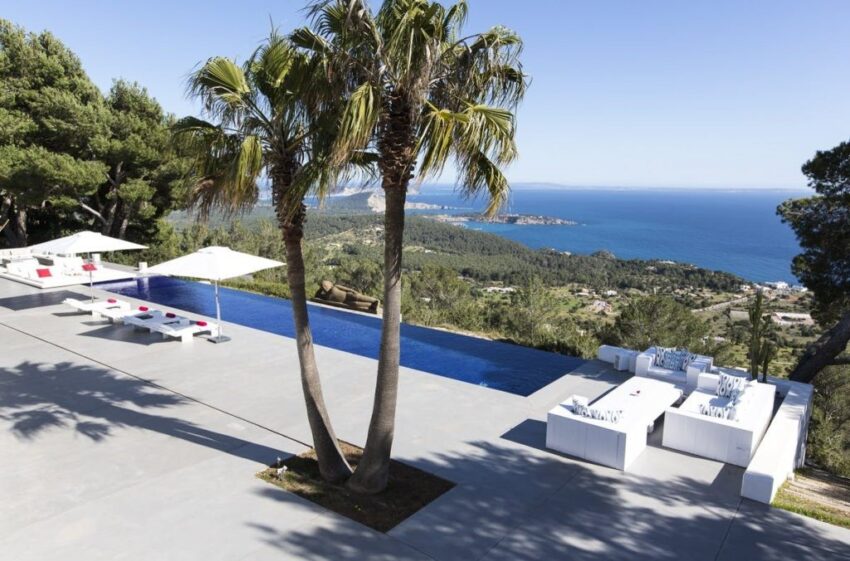 A social network for luxury holiday home rentals is looking to raise £2 million in its biggest ever funding round, after notching up 10,000 members in its first year.

Stay One Degree – which counts supermodels, billionaires, Oscar-winning actors and sports stars among its members – is set to launch its second and largest fundraising in 2019 after successfully securing 1.5 million US dollars (£1.2 million) earlier this year.

Co-founder Thomas Bennett told the Press Association he wants to invest in technology and marketing to help the firm expand its 10,000-strong members base and network of more than 1,200 properties worldwide.

Properties range from the boutique and quirky to 40,000 euro-a-night millionaire villas complete with spas, home cinemas and teams of staff.

It has properties in the world’s most glamorous locations, with rental owners including British supermodel Jacquetta Wheeler.

Mr Bennett said the properties they take on must be awe-inspiring. “It’s about passionate owners,” he said. “We hand pick all of our homes.

“It’s about what makes you smile – one house might have an amazing view and another a great garden.”

Mr Bennett said the idea stemmed from a disastrous first rental for his property in Andalucia, Spain.

“It took us two years to renovate the house and it was a real labour of love,” he said.

“We took our first rental and the guests ended up being a group of youngsters and they trashed the place.”

Having vowed never to rent again, Mr Bennett and co-founder Jorge Munoz, who also had a holiday property in Spain, hit on the idea of using a social network for luxury rentals, with homes and members vetted to give owners peace of mind.

Initially set up with a small number of properties from contacts, Stay One Degree launched publicly last December and has grown 400% in its first year, with aims to maintain that pace of expansion in the year ahead.

The group has so far raised funds from members of the network, with backers including Andrew Griffith, the chairman of online takeaway delivery site Just Eat, and Alex Ham and Ross Mitchinson, the co-chief executives of stockbroker Numis Securities.

The second round – set for next spring or early summer – will once again tap its members for further investment, but this time targeting a broader range.

“We are a technology company and we need to invest in tech and we have done that successfully, but we need to add resources,” said Mr Bennett.

He also wants to branch out, having already added luxury boats to its books and now considering renting out classic cars.

Many of the ideas are coming from the members themselves and enquiries they receive, he said.

“It’s all about having a like-minded membership base. The opportunities are endless,” he said.