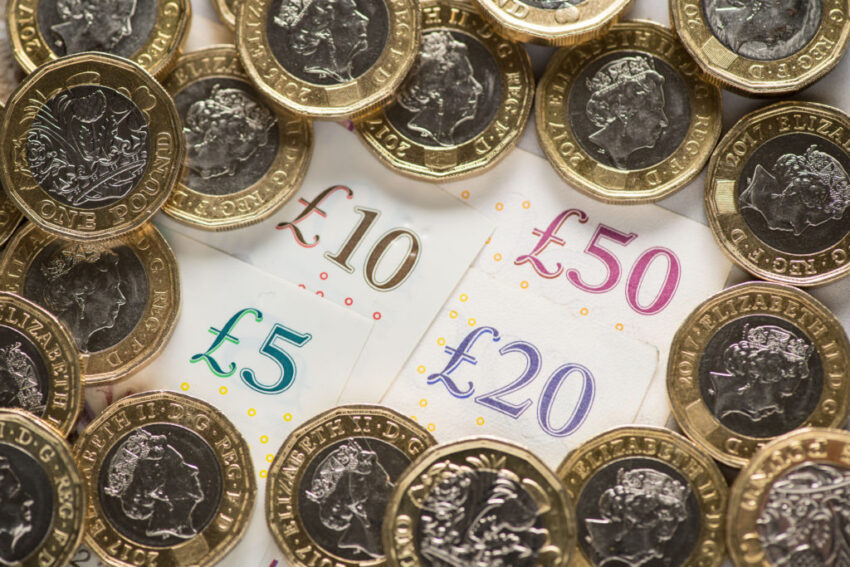 Sterling tumbled to an 20-month low on Monday as Theresa May was forced to defer a Parliamentary vote on her Brexit deal.

The latest humiliation for the Prime Minister sent the pound to its lowest level since April 2017 versus the US dollar, at 1.251, a fall of 1.6% on the day.

The vote was expected to go down to a heavy defeat and in a statement to MPs late in the day, Mrs May said she would defer it and step up preparations for a possible no-deal Brexit.

David Cheetham, chief market analyst at XTB, said: “The move may have spared an embarrassing parliamentary defeat for the PM but it will no doubt see those calls for her to be replaced grow ever more vociferous.

“The negative reaction in the markets is more likely due to what it means for her position rather than the failure to win the vote – with even her staunchest supporters already highly sceptical as to whether the bill would pass – as it now seems increasingly likely that a long-touted leadership challenge will ensue.”

Mrs May is now expected to plead with Brussels for an unlikely amendment to her Brexit withdrawal agreement, in a desperate effort to ensure its passage through Parliament.

Also dragging on the pound was a disappointing set of figures showing Britain’s economy suffered a slowdown in the three months to October as a contraction in the manufacturing sector and falling car sales dragged on growth.

Over the three months to October, GDP rose 0.4% compared with the previous quarter, according to the Office for National Statistics (ONS).

This compares with 0.6% recorded in the three months to September.

Housebuilders Persimmon and Barratt Developments were among the biggest fallers on the top flight, shedding 85p and 23.9p to 1,861p and 439p respectively.

Elsewhere, Interserve shares went into freefall after the firm said shareholders are likely to see their stakes diluted as part of a plan to cut its debt.

The company, which holds contracts for a range of services in prisons, schools and hospitals, is holding talks with lenders over its £500 million debt pile.

Interserve said on Monday a plan had not yet been finalised but was likely to involve “material dilution” for current shareholders. Shares closed down 13p, or 53%, at 11.5p.

Shares in Just Group jumped after the Prudential Regulation Authority’s said new rules affecting equity release mortgages will not be implemented before the end of next year.

The PRA also indicated that any new rules will be “considerably less onerous” compared with an earlier consultation. Shares in the FTSE 250-listed retirement specialist insurer jumped 15.65p to close at 97.75p.