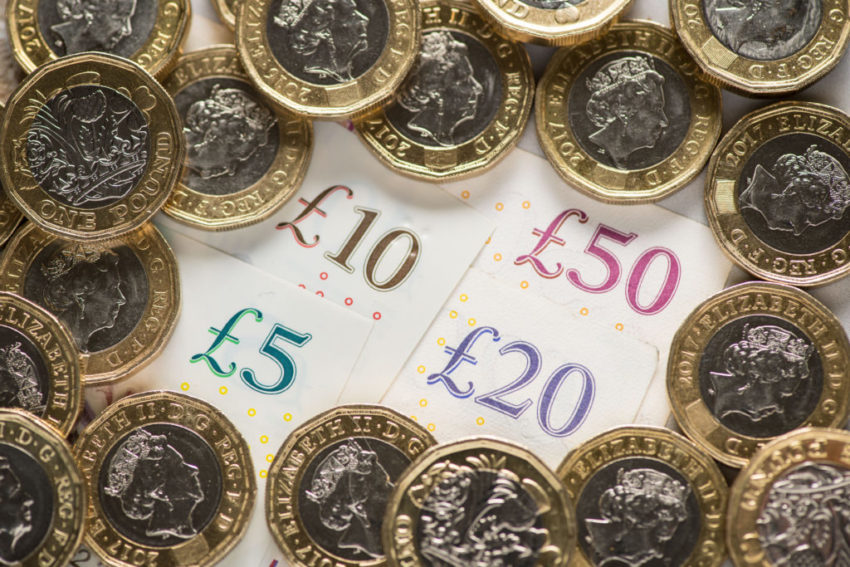 Insurance giant Aviva is to launch a new type of “subscription-style” cover which aims to tackle concerns about the industry charging existing customers more than new ones.

AvivaPlus will be rolled out over the next few weeks – and the insurer claimed it will give customers more flexibility and control.

Concerns have been raised that insurance customers often end up paying a “loyalty penalty” for sticking with their existing provider year after year.

Aviva’s own research found 82% of people think charging existing customers more than new ones is one of the most unfair aspects of the insurance industry.

AvivaPlus will have a renewal price guarantee to ensure existing customers are offered the same or a better price than an equivalent new AvivaPlus customer at their next renewal.

Home and car insurance customers taking out the cover will also be able to make monthly payments with no interest.

They will not face charges if they want to change policies or cancel and walk away, Aviva said.

He said: “Like subscription services, it’s designed to make it easy for customers to change their cover as often as they want without incurring charges.”

There will still be an annual renewal point – and customers’ prices could still go up at renewal due to various factors – but there will be price parity for customers across AvivaPlus.

Customers may also still want to shop around and see what they could get elsewhere from other insurers.

Initially, customers will be able to buy AvivaPlus home or car insurance, with three tiers of cover so customers can choose the level and price that suits their needs.

Over the longer term other products and services could be included.

Blair Turnbull, managing director of Aviva UK digital, described AvivaPlus as “a step change in how we’ll offer products to our customers in future”.

Existing Aviva customers who want to move to AvivaPlus can do so without paying a cancellation fee, the insurer said.

New industry rules to help insurance customers shop around and increase transparency around pricing were introduced in April 2017.

They require firms to clearly show the insurance premium a customer paid the previous year, alongside their proposed renewal premium.

But in April 2018, the Financial Conduct Authority (FCA) said it had found some firms were still failing to properly implement the rules.

In September, the Competition and Markets Authority (CMA) said it would investigate concerns that people who stay with their provider can end up paying significantly more than new customers.

The CMA received a super-complaint from Citizens Advice about long-term customers overpaying for key services such as household insurance, broadband and savings accounts.

Rachel Springall, a finance expert at Moneyfacts.co.uk, said of the new product, which will have simplified language: “This latest initiative by Aviva will likely attract consumers who hope to be treated fairly on renewal and want peace of mind that they will be offered a good quote, thanks to the renewal price guarantee.

“Not only this, but the efforts of Aviva to make picking a policy less of a burden may well encourage consumers to take more time to reassess their policy and all of its benefits thanks to more simplified wording.”