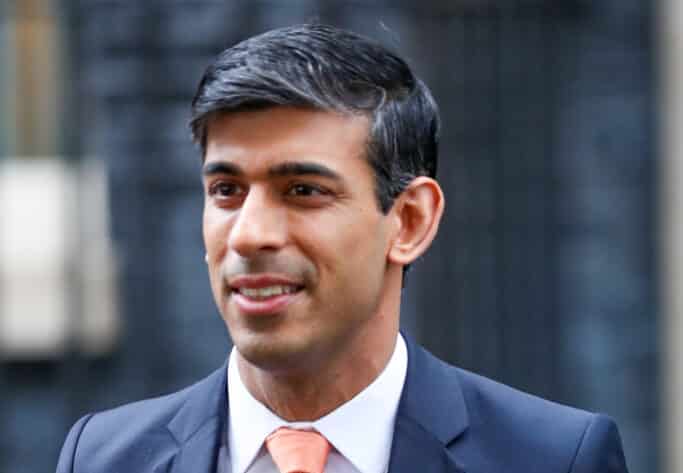 The Treasury will need to raise £40 billion more a year from taxes in the aftermath of Covid-19, an influential think tank will say today.

The Institute for Fiscal Studies will also rebuke Rishi Sunak for pledging to “balance the books” after the pandemic, telling him: “This will not happen and [it] would be most unwise to try.”

Last week the chancellor said that the government had a “sacred responsibility” to future generations to “leave the public finances strong”. He told the Tory party conference that “through careful management of our economy this Conservative government will always balance the books”.

Mr Sunak conceded that Britain faced tax rises to help to pay for the cost of the pandemic, but said that the government could not “simply borrow our way out of any hole”.

In its Green Budget, to be published today, the IFS says that the government should take advantage of cheap borrowing costs to provide further support to the economy for at least 18 months. Then it would need to raise about £40 billion more a year from taxes in the middle years of the decade to plug a funding hole and “stop debt spiralling out of control”.

The independent think tank’s baseline scenario is that the economy will be 5 per cent smaller in four years’ time than it projected previously in March, which would blow a £100 billion hole in the public finances. Public sector net debt will be about 110 per cent of national income in 2024-25, up from 80 per cent before the pandemic and 35 per cent before the 2008 financial crisis, the think tank says.

The baseline scenario assumes no further government spending. “In more pessimistic scenarios, with the effects of Covid-19 lingering for longer, government borrowing could easily exceed £200 billion” in 2024-25, the IFS says.

Paul Johnson, director of the IFS, said that big tax rises “look all but inevitable”.

“We are heading for a significantly smaller economy than expected pre-Covid and probably higher spending, too,” he said. “Without action, debt, already at its highest level in more than half a century, would carry on rising.

“For now, with borrowing costs extremely low, Mr Sunak shouldn’t worry unduly about the debt being accrued as a result. It is necessary. Well-directed investment spending over the coming period could help with growth and hence, eventually, the fiscal numbers.”

Further adverse economic shocks, or a rise in interest rates not associated with stronger economic growth, would add to the pressure on the economy, the report adds.