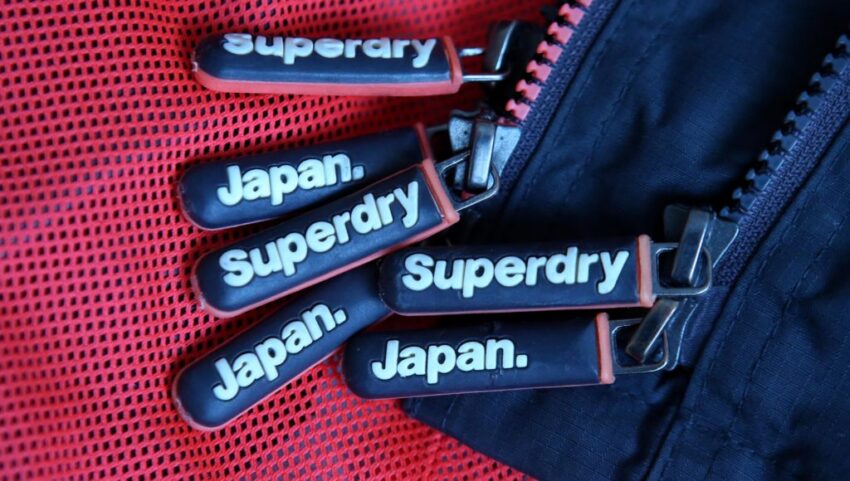 Superdry is expected to report subdued profits on Wednesday amid warm weather conditions, while its founder plots a return to the business.

Profit before tax in the first half is expected to be about £17 million, compared to £25.3 million for the same period last year.

The company warned in October that business was being affected by the lack of cold weather, which is usually a driver for sales of its core range of coats and winter clothing.

Meanwhile founder Julian Dunkerton has criticised current management and has been speaking to Superdry shareholders to gain support for an attempted return to the company.

Investors will be looking closely at the numbers, after Mr Dunkerton claimed a lacklustre trading statement in November vindicated his stance.

Numis analyst Andrew Wade said that the recent developments came on top of deeper issues for the retailer.

He said: “Away from the noise of current trading and suggestions that founder and major shareholder Julian Dunkerton would like to return to the business, we continue to have concerns that the issues being experienced by the business, as evidenced by the significant sequential multi-year declines in retail contribution margin, run deeper than the weather and a lack of product diversification.”

Last month Superdry held firm on its intended strategy, saying it had made progress on varying its range with denim and T-shirt offerings.

However chief executive Euan Sutherland said it could take as long as 18 months for the benefits of this to come through.

In the meantime, analysts at Liberum warned in November that Superdry’s shops and franchisees will be left with a hangover of winter stock. This could further weaken profit margin if it is sold off at a heavy discount in order to shift product.