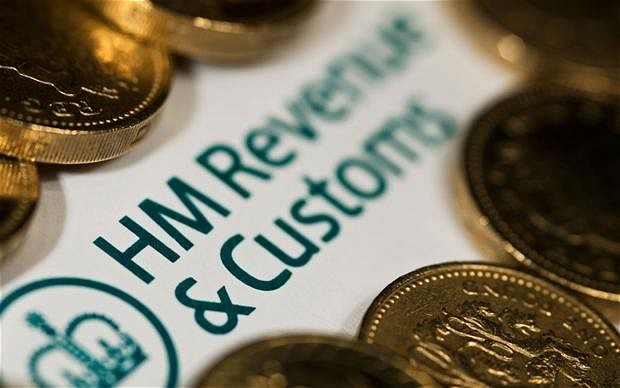 The bulk of the foregone collections covered a seven-year period and resulted from a decision to raise the tax threshold over a three-year period and HMRC’s inability to work through a backlog of unresolved cases.

HMRC insists there was no connection between its attempts to stabilise and operate PAYE more efficiently and the introduction in April of the radical changes in the way employers provide information about payments to employees.

But tax advisers say HMRC staff and systems were stretched to meet the March deadline to operate a “normal” PAYE service and be ready for companies to report details of payments to employees when they are made rather than annually. The NAO says stabilisation of PAYE had cost HMRC less than expected but, because of the backlog of unsettled claims, more than £953m had been foregone to “keep workloads manageable”.

HMRC is credited with successfully introducing the new Real Time Information system but the NAO says limitations in the pilot programme has meant some parts of the system are only now undergoing testing.

The finance and accounting systems supporting RTI are not fully accredited because of problems identified during the pilot tests. They have not affected the ability of employers to submit data but have weakened HMRC’s efforts to produce and report financial information on PAYE.

The NAO expresses concern that HMRC has not made any provisions for significant extra development costs and recommends the tax collector addresses the weaknesses already identified in the system as a matter of urgency, reports The Telegraph.

David Heaton of tax advisers Baker Tilly said the pilot covered initial validation of employer submissions of data to HMRC but testing of transfers from RTI to the main PAYE system did not start until RTI had gone live. “Given the number of incorrect tax codes that have been issued over the last three months it must be doubted whether the interface is working as hoped,” he said.

HMRC’s debt management team has been contacting “numerous employers” to ask why they had underpaid their PAYE liabilities, sometimes by significant amounts. Mr Heaton added: “More worryingly HMRC’s system has been applying ‘guesstimated’ liabilities to some employer records, allegedly because no filing has been made.”