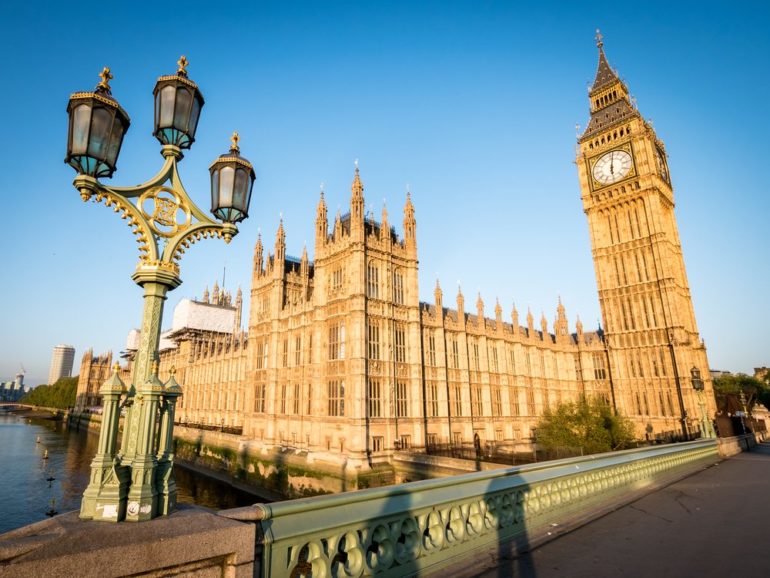 The government may inject equity into companies through a partnership with banks to provide them with longer-term support than they receive from loans.

The Treasury is considering using taxpayers’ money for medium-sized businesses that have fallen between the gaps of coronavirus business interruption loans for small companies and the Bank of England’s commercial paper scheme for large companies with investment-grade debt.

A plan to buy equity stakes with taxpayers’ money in medium-sized companies could be executed through the Business Growth Fund, which has a network of branches around the country and is owned by five banks.

It would be similar to the way in which 3i, then called the Industrial and Commercial Finance Corporation, was used after the Second World War to help small and medium-sized businesses that could not raise equity in public markets.

The Sunday Telegraph reported that the government had approached a City figure about leading a “bailout taskforce” that would inject funds into companies in return for equity stakes.

The discussions are at an early stage, as banks have been focusing on getting the government-backed loans for businesses with turnover of up to £45 million up and running. It has been beset with difficulties and has left companies frustrated at not being able to get through to banks and receive quick decisions about urgently needed funds.

People involved in the process said that the focus so far had been on using the Business Growth Fund to provide the equity. The government created the fund after the financial crisis and ordered banks to pay £2.5 billion to set it up. It is owned by Lloyds Banking Group, Barclays, HSBC, Royal Bank of Scotland and Standard Chartered and has invested £2 billion in companies since 2011.

Its shareholder banks and others could plough a substantial new investment into the fund, according to people with knowledge of the discussions. However, banks expect the majority of new funding to come from the Treasury. The funds could be used to buy ordinary shares, preference shares that take priority over other shareholders or as loans that convert into equity, sources said.

Those involved believe that the initiative is necessary as well-known companies, including several high street retailers, fall into the bracket of medium-sized businesses that may need more help to survive the impact of Covid-19 than loans. “The government is worried about the impact on people if a brand-name company is seen to fail,” one business figure said.