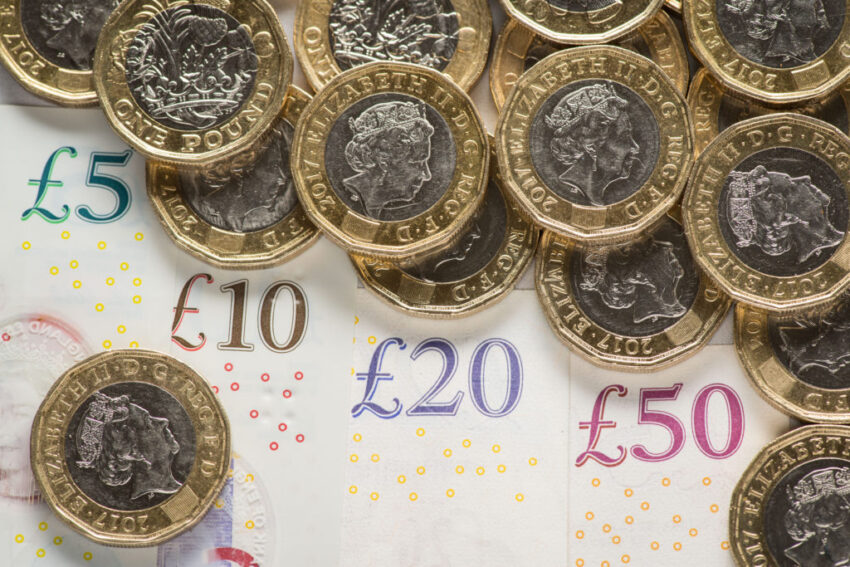 Powers given to HM Revenue and Customs (HMRC) to tackle tax avoidance and evasion are “disproportionate” and undermine the rule of law, a House of Lords report has said.

The Economic Affairs Committee warned the powers had been granted without effective taxpayer safeguards, and said some “disproportionately affected” unrepresented and lower income taxpayers.

It recommended the Government carries out a review of the tax authority’s powers, and said there was a “compelling need” to address how HMRC is held to account for treating taxpayers fairly.

“HMRC is right to tackle tax evasion and aggressive tax avoidance,” said Lord Forsyth of Drumlean, chairman of the committee.

“However, a careful balance must be struck between clamping down and treating taxpayers fairly.

“Our evidence has convinced us that this balance has tipped too far in favour of HMRC and against the fundamental protections every taxpayer should expect.

“Since 2012, perhaps due to reduced resources, HMRC has been granted some broad, disproportionate powers without effective taxpayer safeguards.”

Lord Forsyth also said the committee had been given “disturbing evidence” on the Government’s approach to the April 2019 loan charge, a fee which could affect people who used certain loan arrangements that were designed to avoid tax.

He warned: “This is devastating the lives of middle and lower income individuals, from the private and public sector (including the National Health Service) who used disguised remuneration schemes, in many cases being required to do so by their employers.

“The charge is retrospective in its effect, claiming tax from years which should be closed to enquiry.”

The report included examples of people affected by the charge, including a social worker who had been made redundant by her local council and given little option but to enter a loan scheme when she was re-engaged as a contractor.

The evidence stated: “She now faces a loan charge equal to probably a year-and-a-half’s salary. She has no means of paying it.”

The report said HMRC should urgently review all loan charge cases where individuals were unable to pay their bill, as well as set up a helpline for those affected.

Action should be taken “well in advance” of the loan charge coming into effect in April next year, it added.

The Government has said HMRC uses its powers “responsibly and subject to appropriate checks and balances”, adding that it was “important to bear in mind that disguised remuneration schemes are aggressive tax avoidance structures”.