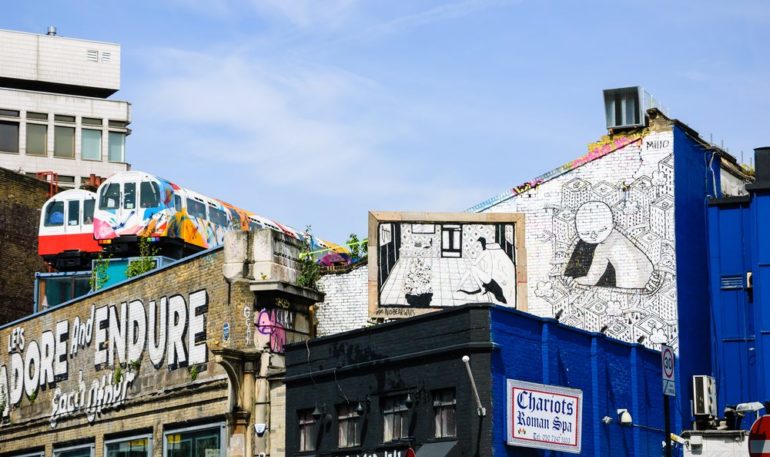 As the UK’s future relationship with the European Union hangs over the capital’s businesses, firms view the tech and creative sectors as fundamental to London’s future prosperity.

According to the latest CBI/CBRE London Business Survey the majority of respondees said that the tech and creative sectors were the principal sectors for the capital’s economic growth over the next five years, followed by professional services and FinTech.

With the vast majority of firms – more than nine in ten – continuing to rate London as a good or great place to do business, bolstering the resilience of the city’s infrastructure is also key to securing the capital’s future growth. Nearly three quarters of firms want the Government to push ahead with Crossrail 2 whilst over half of businesses want Heathrow’s third runway to be a priority project.

With the overwhelming majority of London businesses employing staff from the EU, Brexit is having a significant impact on the capital’s companies. Just under three quarters of firms view uncertainty over the UK’s role in Europe as their top concern, whilst a similar number have developed, or are developing, a contingency plan for when the UK leaves the EU.

Indeed, over a quarter of respondents indicated they are planning to move part of their operations overseas. Close to two thirds have, or are developing, a strategy to address skill shortages that could be incurred if restrictions are placed on EU nationals working in the UK.

Eddie Curzon, CBI London Director, said: “Despite the political uncertainty in the air, London continues to enjoy sound economic health and strong business fundamentals. Nine in ten firms say our city is a great place to do business, whilst investment, expansion and hiring plans are all running high.

“The capital’s booming, world class tech and creative firms hold the key to unlocking the growth that will ensure the city remains a global business powerhouse for years to come. If the city can also push ahead with quality infrastructure projects – from HS2 and Crossrail 2 to Heathrow’s new runway – we will see London cement, and further, its reputation as one of the best places in the globe to live, work and grow a business.

“It’s clear Brexit is weighing heavily on minds in the capital though, so it’s absolutely vital that substantive progress is achieved during the Brexit negotiations and that comprehensive, time-limited transitional arrangements are agreed with all urgency. Our businesses need to make decisions now about investment and employment that will affect economic growth and jobs in the future. London – and the country as a whole, which benefits from a flourishing capital – needs the best business environment in which to grow, create jobs and boost prosperity.”

Adam J. Hetherington, CBRE Managing Director, London, said: “Even though the on-going Brexit negotiations continue to provide a significant degree of uncertainty, it is encouraging to see that 57% of businesses plan to maintain their current investment plans, representing an increase from the previous survey. Additionally, 60 per cent reported planning to expand their organisation over the next 12 months, with the majority planning to do so both in London and the UK.

“It is therefore clear that the capital remains at the forefront of business strategies and the resilience of the London market, coupled with its strong fundamentals, is widely recognised.

“Central to this is London’s position as a hub for the dynamic tech and creative sectors. With the Brexit negotiations creating uncertainty in the occupier markets, it is not surprising that 65 per cent of respondents cited them as principal sectors for the capital’s economic growth over the next five years. However, the extensive improvement of London’s infrastructure, as well as the unrivalled cultural and social benefits the capital provides, will be vital in continuing to attract new talent and ensuring that London continues to compete on a global stage.”

Talking about the findings of the report, Rajesh Agrawal, Deputy Mayor of London for Business, said: “London’s thriving tech and creative sectors make a massive contribution to the economy, so it’s no surprise they are so highly prized when it comes to assessing London’s future prospects. The Mayor and I are committed to doing all we can to help these sectors grow.

“It’s to be expected that uncertainty around Brexit is having an impact on how businesses are planning their growth and investment. The Mayor and I have been clear with the Government that they need to get on with spelling out what they want from a transitional deal with the EU, to provide some certainty and give themselves enough time to properly negotiate the UK’s new relationship with the EU.”