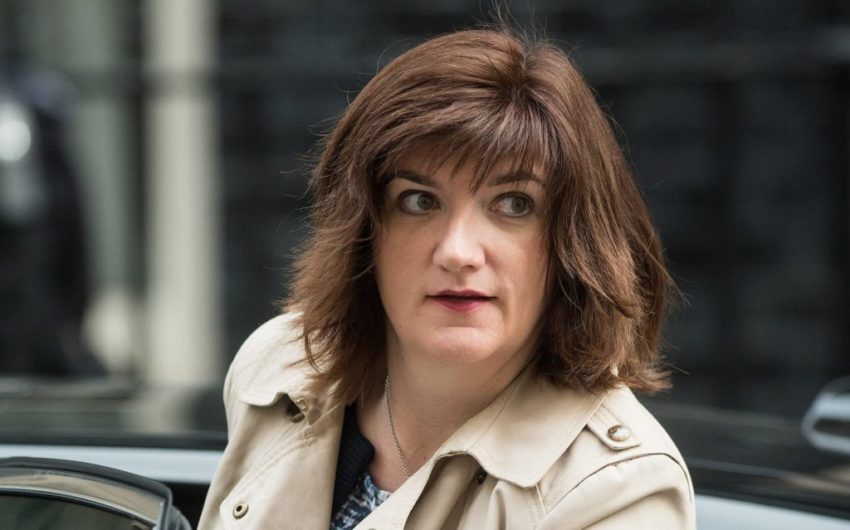 Social media companies could be fined, prosecuted or barred from operating in Britain under plans to regulate technology companies for the first time, the government will say today.

Baroness Morgan of Cotes, the culture secretary, will appoint Ofcom to enforce a statutory duty of care requiring social media companies to protect children from abuse and self-harm.

The companies will pay a levy to fund the regulator’s “extended responsibilities” in overseeing the sector. The government will set out details of the regulator’s sanctions in the spring before pushing ahead with legislation.

The plans, set out today in an initial government response to a consultation, will require companies to remove illegal content “quickly” and act to “minimise” the risk of the content appearing online in the first place. Ministers will say that their approach is “proportionate” in response to concerns that it could lead to a crackdown on freedom of speech.

The government will require companies to “explicitly” state what content is acceptable on their websites and have systems in place to remove it. People will not be stopped from posting content which is considered offensive rather than illegal.

Ministers will emphasise that the approach minimises the burden on UK businesses. They estimate 5 per cent will be affected, with the bulk of action being focused on US companies.

The government will publish a full response to the consultation in April. Today ministers will say that they are considering giving the regulator the power to enforce a range of sanctions, from fines to more draconian powers.

Ofcom will draw up legally enforceable codes of practice that spell out what companies need to do to protect users. They will cover terrorism, child abuse, illegal drug or weapon sales, cyberbullying, self-harm, harassment, disinformation, violence and pornography. Fines could be linked to turnover or the volume of illegal material online.

Ministers are also considering introducing a “senior management liability”, under which executives could be held personally responsible for breaches of standards. US companies would be required to appoint a director in Britain, who would be accountable for any breaches of the duty of care here.

Ministers will also say they are considering asking internet service providers to block websites or apps from being used in Britain if they fail to comply. The government could also “disrupt” the business activities of tech firms that allow terrorists to use their services. Under the plans search engines could be barred from carrying links to companies breaking the law.