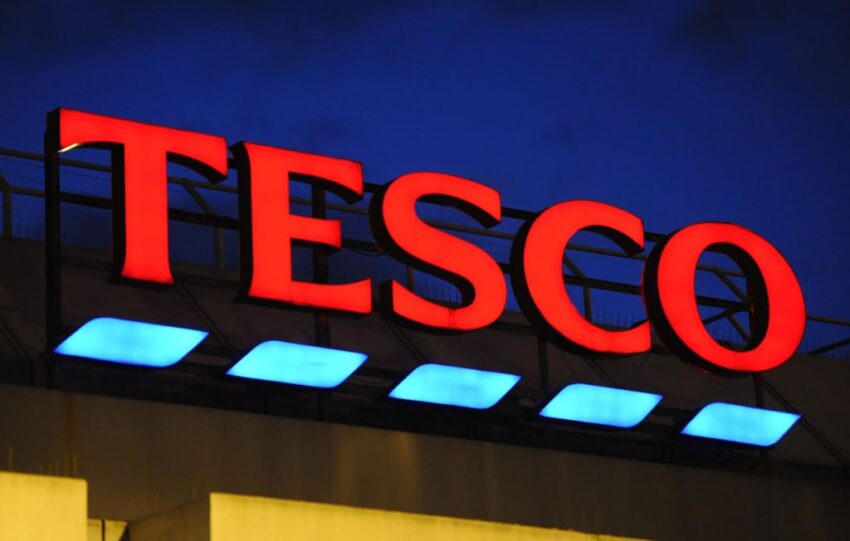 Tesco has emerged as a festive winner after unveiling its best set of Christmas trading figures in nearly a decade.

The grocery giant posted a 2.2% rise in UK like-for-like sales in the six weeks to January 5, outperforming the wider market in all key categories – food, clothing and general merchandise.

It represents the best UK festive performance since the Christmas 2009.

Across both the UK and Ireland, comparable sales were up 2.6%.

For the third quarter as a whole, Tesco recorded comparable UK sales growth of 0.7%, down from 2.5% in the previous three months – but the 12th consecutive period of positive figures nonetheless.

Over the 19 weeks to January 5, the supermarket saw like-for-like sales grow 1.2% in the UK.

Chief executive Dave Lewis said: “As a team we have achieved a lot in the last 19 weeks. In the UK we delivered significant improvements in our competitive offer and this is reflected in a very strong Christmas performance which was ahead of the market.”

But the results come amid a difficult time for the retail sector, as consumer confidence takes a knock from Brexit worries.

Mr Lewis added that “sensible” Brexit contingency planning is under way and Tesco is working with suppliers to stockpile goods.

However, he sounded the alarm bell over fresh food.

“It’s hard to contingency for fresh food, where we can’t stockpile.

“Like other retailers, we’d be keen that there is no friction at the border given the UK imports half of the fresh food it eats.”

Supermarkets are also battling rising costs and fierce competition in the sector as Lidl and Aldi continue their relentless march.

As part of efforts to position the supermarket to meet the challenges of a rapidly changing market, Mr Lewis has forked out £3.7 billion to acquire cash-and-carry business Booker and launched Jack’s, a discount chain that will supposedly rival the German discounters.

Mr Lewis added: “We have more to do everywhere, but remain bang on track to deliver our plans for the year – and as we enter our centenary, we are in a strong position.”

Tesco’s update is the latest from the so-called Big Four supermarkets, which also includes Sainsbury’s, Asda and Morrisons.

Morrisons reported strong figures on Tuesday, while Sainsbury’s, which is attempting to merge with Asda, posted a poor set of results on Wednesday.