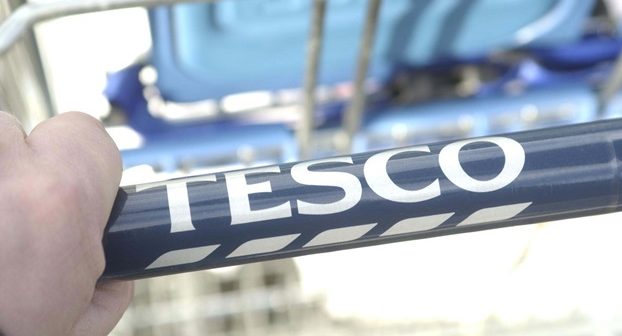 Hundreds of Tesco staff made redundant last month were underpaid or overpaid, prompting the supermarket to ask some to return money.

The company outlined changes to its workforce in January, including the closure of fresh food counters in about 90 of its stores, putting up to 9,000 jobs at risk. Redundancy payments were made at the end of May, but an administrative error meant that hundreds received the wrong amount.

Tesco sent letters in an attempt to claw back money. Those who were overpaid more than £500 could keep £100, while those who were overpaid by less than £500 could keep the full amount. The retailer declined to specify how many people were affected or the precise sums involved, although Mr Lewis said that it was “very much a minority of people”. Tesco has not disclosed how many staff were made redundant.

A spokesman said: “A small number of colleagues were impacted by an administrative error, which resulted in an incorrect redundancy payment being made to them. Colleagues who were underpaid were paid the correct amount within one to two working days and this issue is now resolved. We have been in touch with colleagues who were overpaid to apologise and we will be fair to colleagues affected, taking account of individual circumstances.”

The Usdaw trade union, which represents thousands of Tesco staff, said that it was “providing support and advice to any members and former members affected” by the error.

Tesco is Britain’s biggest supermarket chain, generating £56.9 billion of sales last year and a UK grocery market share of 27.3 per cent. It employs about 300,000 people in Britain and is the country’s largest private sector employer. The business has been restructured under Mr Lewis, 54, who was appointed in 2014 after an accounting scandal.

Mr Lewis hosted a capital markets day on Tuesday to update investors on its plans. They include potential trials of Tesco Finest stores and opening 750 convenience stores in Asia.