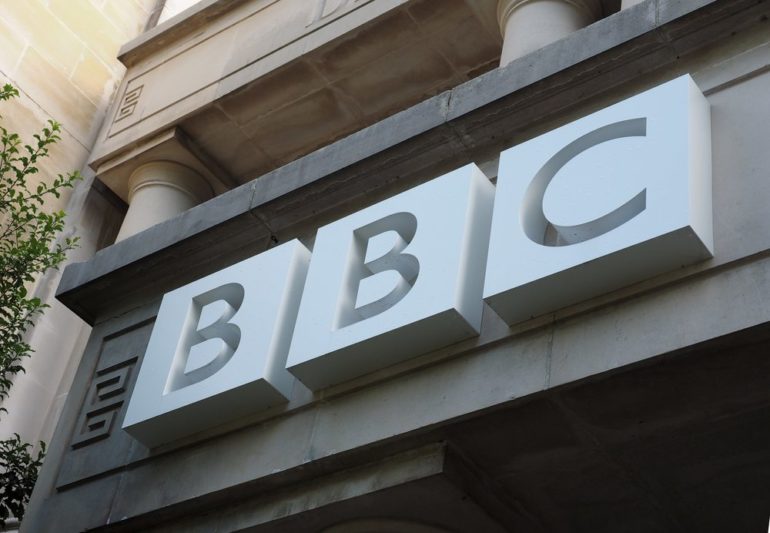 The BBC could switch away from the licence fee to a Netflix-style voluntary subscription model, the director-general acknowledged yesterday.

The compulsory licence fee system is guaranteed until 2027, after which the broadcaster will have to negotiate a new funding arrangement with the government. Senior industry figures have called for the BBC to be transformed into an opt-in platform, meaning that viewers would be charged only if they watched its programmes.

“You could decide the BBC is a subscription service,” Lord Hall of Birkenhead told MPs. “It would be very, very different to the sort of BBC you have now, because you would be giving subscribers what they want, not the breadth of the population.” He added: “I would argue that’s the wrong model for supporting the BBC.”

The director-general admitted that the BBC should learn from Netflixin making it as easy as possible for the public to pay, saying that he would like to introduce a weekly plan.

In a heated appearance before the digital, culture, media and sport select committee, Lord Hall was criticised for stripping free TV licences from up to 3.75 million viewers over 75.

The BBC was forced to accept responsibility for the benefit from the government during funding negotiations in 2015, but says the £750 million annual cost is unaffordable. Means testing will reduce the bill to £250 million by limiting free licences to those claiming pension credit from 2020.

Damian Collins, the committee’s Conservative chairman, said that BBC revenues were boosted by other elements of the 2015 deal, such as a guarantee that the cost of a licence would rise with inflation.

The BBC is recruiting a team to pay support visits to over-75s who will now need to buy a licence. Clare Sumner, the corporation’s director of policy, said that a new TV Licensing team — separate from regular enforcers — would make personal visits to those viewers affected by the change.