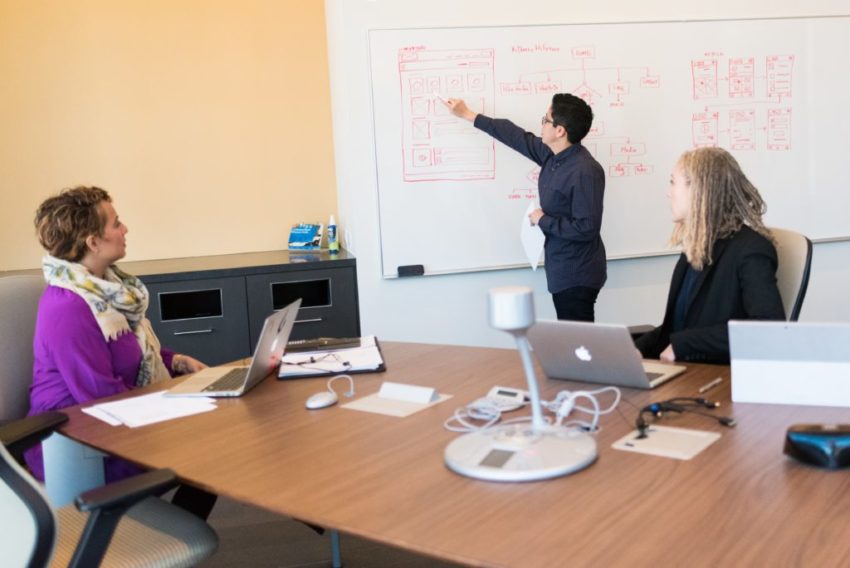 The gender split in UK business is continuing to close, with female founders making up 32.37% of business owners, up from 17% just four years ago

Ahead of this year’s International Women’s Day, tech company UENI has published a report on over 22,000 British businesses, as part of its initiative to explore the gender gap facing female SME founders.

The report concluded that whilst women are indeed opening more businesses than four years ago, female founders are more likely to startup companies of only one or two employees, in ‘traditionally feminine’ sectors like Hair and Beauty.

“There is a long way to go,” Christine Telyan, UENI’s co-founder reflects, “Given my own experience entering the STEM industry, I know there is room for more of us. We need to make it clearer to women that they have the flexibility and potential to create all types of great businesses”.

UENI’s research also revealed that Greater London and the capital are becoming less attractive locations for women starting up. Instead, Scotland, northern cities and areas in the Midlands are becoming go-to areas for women launching new businesses.

“Many women are put off the idea of starting up in a city where the costs of housing and childcare are constantly rising and can curb your growth”, Telyan, a New Yorker who started up in London after leaving a career in oil trading, adds. “There are more choices out there than ever before, it’s all about adapting to new environments and ways of reaching your customers.”

Despite London’s status as a prime European capital to open a business, it ranked only ninth in the country for female entrepreneurs. Just 32.88% of the small business owners surveyed in London were women, trailing behind towns like Derby and Doncaster, where figures reached 40% and above.

On a positive note for Scotland, the country has been named the best UK nation for female entrepreneurship, having the overall highest level of women running businesses. Conversely, Northern Ireland has the lowest number of female founders, with an average of just 27.49% of its businesses being run by women.

Northern cities also present great options for female founders, with places like Hull, Sheffield and Manchester offering some of the smallest gender gaps in the country. This signals a continuing upward growth from 2018.

Looking at the types of businesses women are running in 2020, UENI found that female entrepreneurs account for 76.08% of the Hair & Beauty sector, and own the majority of Gift & Occasions and Wellness related businesses.

However, they continue to be underrepresented when it comes to less ‘traditional’ fields like construction, running only 4.9% of the UK’s construction businesses. These numbers could point to a combination of difficulty raising funds, the biases female entrepreneurs face and lower survival rates for their businesses pushing women into more traditional sectors.