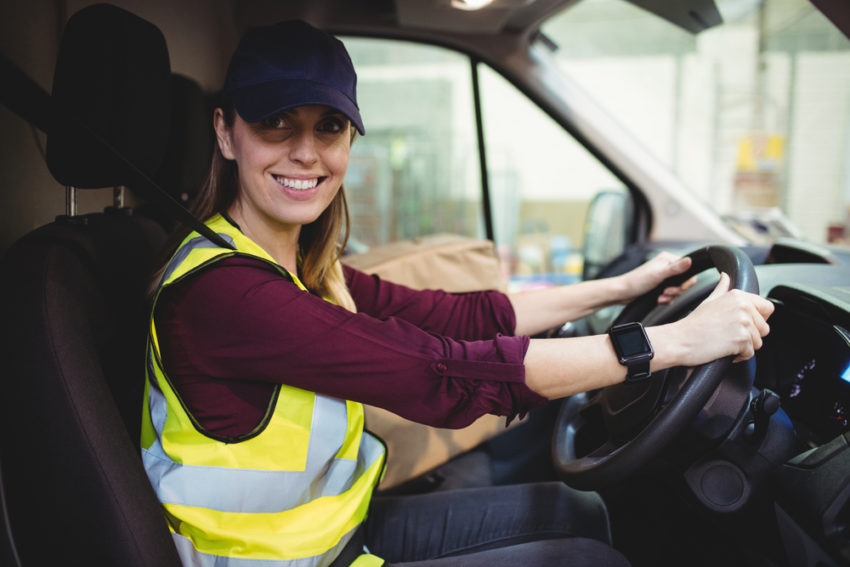 From professional knitters to vicars, the UK’s van drivers are fast becoming an eclectic mix of people, as new research reveals who are the most accident-prone drivers.

While the stereotypical van driver might be thought of as a builder, painter or carpenter, 40 per cent of van owners now use their vehicles for non-business purposes.

New MoneySuperMarket data reveals that housewives and house husbands own more than 14,000 vans, with many ‘family cars’ like the Renault Kangoo being classified as a van, suggesting that the typical British family is growing.

When it comes to the most accident-prone drivers, plumbing and heating engineers are the biggest culprits proportionately, with one in nine making a claim as a result of an accident they have caused. This is closely followed by company directors (one in 10), carpenters (one in 11) and joiners (one in 12).

Ford, Volkswagen and Vauxhall made up the top three vans owned by the most accident-prone drivers.

Top 10 van brands owned by the most accident-prone drivers:

The most commonly claimed-against accident when the driver was at fault involved more than one in five van drivers who bumped into the back of another vehicle. This was followed by 18 per cent of people who hit a parked vehicle, and 15 per cent who ran into an immobile object, such as a lamppost or wall2.

Every month, over 8,300 people on average are redirected from car insurance quotes to van insurance after detailing the make and model of their vehicle, suggesting that some people may not be aware that they need van-specific insurance.

Tom Flack, Editor-in-Chief at MoneySuperMarket, commented: “The number of vans on the roads has grown by more than 100,000 over the past five years, but many drivers are unaware that you need a separate van policy – even if you already have existing car insurance. This is particularly important if the vehicle is used for commercial purposes, which you must state in the policy. Failing to do so can actually make any claim void in the event of an accident.

“When looking for a van insurance policy, do your research and shop around – there are substantial savings that can be made by comparing quotes and finding a deal that works for you”.