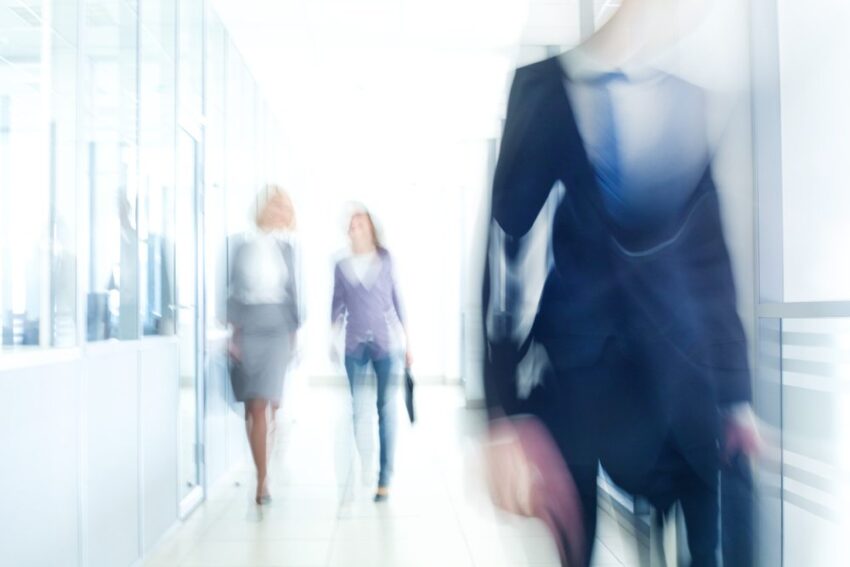 But considering that one third of private sector turnover in the UK comes from small businesses, according to ONS, and that in 2014 over 99 per cent of UK private sector businesses can be classed as SMEs (Parliament statistics), it makes sense to place this debate in the context of small and mid-sized companies.

Seeing as innovative SMEs have been praised as “growth engines” of the UK economy in the political arena, what can the incoming government do to reward and support entrepreneurship, and, in turn, further economic growth?

Simplify capital allowances
If small firms are to drive the economic recovery, they need tax investment incentives that are simple to claim. The capital allowances system is over-complicated, and as a result, doesn’t provide the support that UK businesses need to encourage them to invest.

While there have been some improvements in establishing who is eligible to claim capital allowances (in which the majority of SMEs would qualify), it still remains unclear when capital allowances need to be claimed, and who should begin the process of claiming this tax relief. Should it be the property agent? The lawyer? Or the accountant? This needs to be clarified swiftly.

Restructure the rates of Capital Allowances
Similar to the AIA, it is high time the capital allowances rates were revamped. Capital allowances should be relieved at different rates for SMEs and larger companies, as per the structure for R&D relief. This is a fairer way of distributing the tax relief, and allowing SMEs to continue acting as a lifeline of the UK economy.

Publicise capital allowances
The HMRC’s somewhat MI5-like attitude towards this tax relief means many smaller businesses aren’t taking the next step in their evolution and purchasing their own premises. This is because they are under the false impression they aren’t able to afford the costs and capital expenditure necessary to operate fully. In reality, there are lucrative tax reliefs available which could make owning a commercial property possible.

Since the implementation of the Finance Act 2012 last April, which stipulated that capital allowances needed to be claimed prior to or at the time of purchase, it’s been estimated that commercial property owners have lost a potential £1.6 billion of tax relief – and this is mainly due to lack of awareness.

Enhance the Annual Investment Allowance (AIA)
Retaining the annual investment allowances at its current rate of £500,000 or even an increase to £1m, would benefit SMEs. The Chancellor in last month’s Budget accepted the AIA needed to be addressed, as the reduced rate of £25,000 was simply not feasible. A higher rate will encourage capital expenditure by businesses that have experienced stilted growth since 2008.

The main political players are good at playing lip service to SMEs, and, rightly so – they are boosting the economy. But the elected party needs to go further than rhetoric, and practice what they preach. Without a government that fully supports this sector, all the ambition and entrepreneurial spirit in the world won’t get small business owners very far.