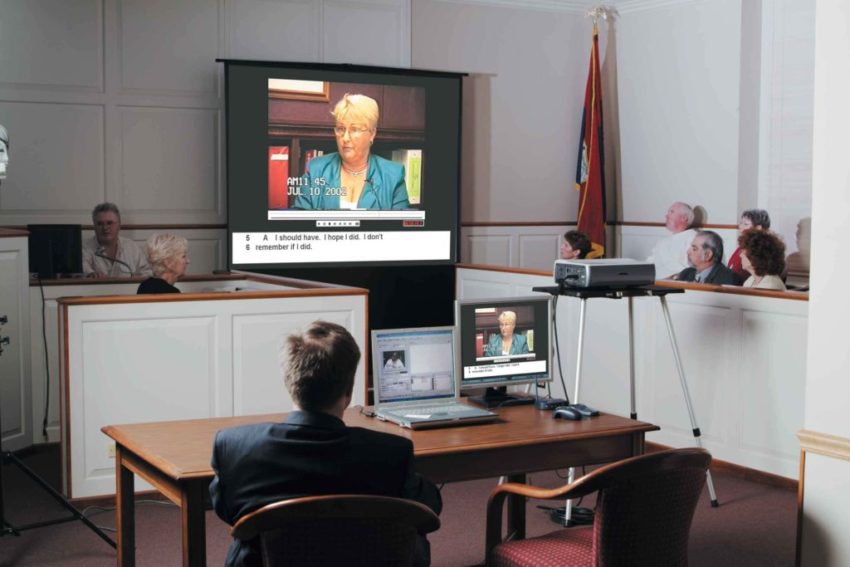 This upheaval in the traditional legal process is planned to streamline the judicial system, introducing the option for claimants to attend their hearing while at home or work, rather than having to give up a day to travel to court.

This is all part of the Ministry of Justice’s £1 billion modernisation drive, a drive which plans to makeover the entire judicial system for example, couples applying for divorce can now apply online. A “smart form”, which tailors questions based on the context around the marriage breakdown, will help the Ministry of Justice potentially save £250 million through a reduction in paperwork and processing time.

But how does this move towards modernisation affect the people who will experience it firsthand?

This article will draw from judicial judges apprehensions and expectations of this huge drive to embrace technology within the legal sector.

The first impact from the move towards automation and technological advancements is the possible loss of courthouses and backroom jobs in England and Wales, while even more courts are planned to closed under the government’s drive to modernise the justice system through online pleas and video hearings.

The shadow justice secretary, Richard Burgon, said: “More staff cuts and court closures are yet another consequence of the government’s reckless decision to impose on the Ministry of Justice the deepest cuts of any department.”

Sir Andrew McFarlane, said judges are “understandably apprehensive of the potential for parties (and their lawyers) to be denied the valuable opportunity for pre-hearing…face-to-face meetings at court when crucial and time-saving negotiations and discussions take place and agreements are often reached.” This reflects the importance of body language for communication, non-verbal cues can be vital for judges decision and video hearings can limit the context in which judges see the parties involved.

However, some judges are welcoming the changes, as the judicial department is long overdue a review to change and streamline legal proceedings.

The Lord Chief Justice suggests that in relation to even more advanced technology developments such as Artificial Intelligence (AI) that “there is no reason to suppose that technology, appropriately used, will not make justice more open than it is now.” If this issue of unreliable wifi is addressed, then video links could be a frequent feature of court proceedings.

While a Ministry of Justice spokesperson states “We know video hearings reduce court time, improve public safety and save money for the taxpayer. Videolink technology is also being used to make the court process easier for thousands of vulnerable victims and witnesses.”

Regardless of judges hesitations in regards to technological modernisation in courts, Richard Goodman, change director at HMCTS, has said: “We have judges embedded in all of our projects, and on all of the boards and decision-making bodies that work on reform, to make sure that we and the judges are working in partnership.”

It easy to see how video conferencing in the judicial sector can cut times and money by providing judges a fast route to delivering sentences, but there needs to be strict processes and rules in place behind it. Eyenetwork is one company who has over 20 years experience helping the CPS,

HMCTS, police and over 6000 solicitors setup and connect video links to courts for witness testimonies and hearings.