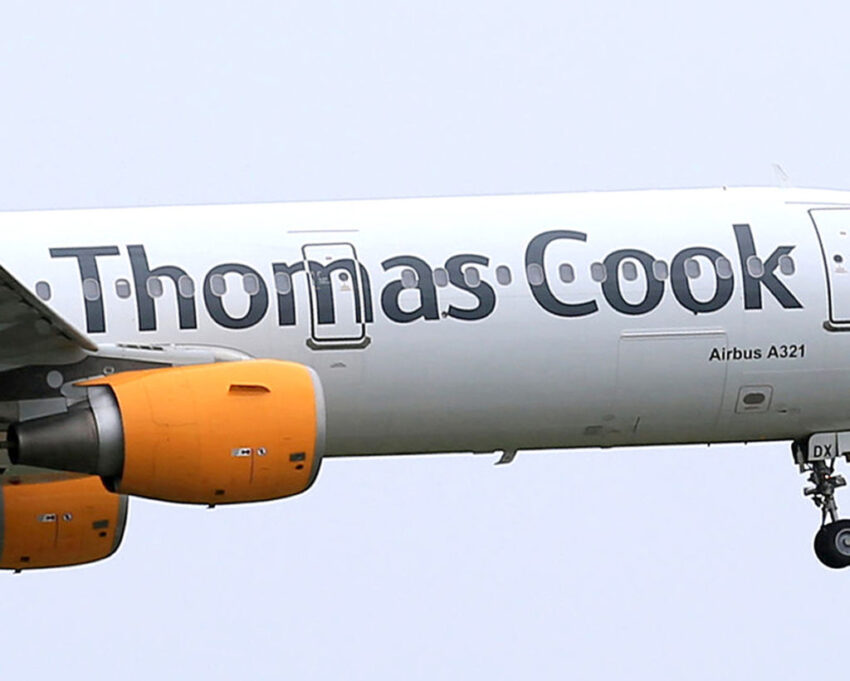 Shares in Thomas Cook continued their descent on Tuesday as fears grow over the travel firm’s long term prospects.

The company’s stock took another battering, shedding as much as 13%, after the value of its bonds fell and the cost of insuring its debt against default hit a record high.

Shares have lost 60% over the past week, and its current market cap stands at about £330 million, putting it on course to be relegated from the FTSE 250 index.

It also means that its market value is below the company’s £389 million debt pile.

Shares were trading at 21.9p each on Tuesday afternoon, down from 48p seven days ago.

Last week, Thomas Cook unveiled a loss after tax of £163 million, compared with a profit of £9 million the year before.

This was put down to additional charges, including flight disruption, writedowns on money owed by some hotels, and transformation costs, as well as delayed demand for its tour holidays amid the heatwave.

Traders are also reacting to a bearish note issued by Berenberg, which said Thomas Cook must raise £400 million to deal with its debt, cuts its target price to 12p from 65p and shifted its rating to sell from hold.

Michael Hewson, chief market analyst at CMC, said: “While it would appear that nothing appears to have materially changed since the end of last year, the rise in insuring the cost of the company’s debt may be prompting some in the market to reassess their opinion on the company’s ability to get out of its current difficulties.”