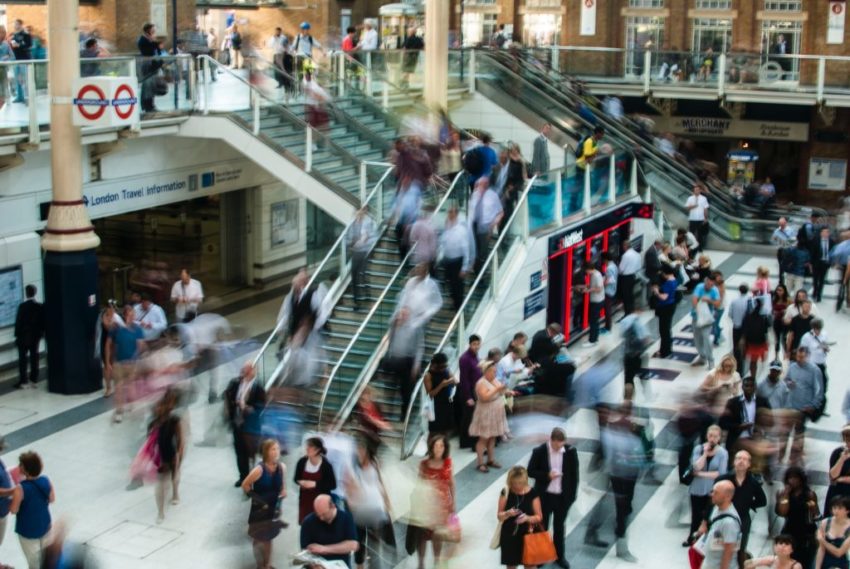 Thousands of commuters are facing a miserable trip to work this morning due to strike action at South Western Railways which is expected to halt about half of all the services on one of London’s busiest commuter lines.

“The guards on Western Railway are very concerned about their future roles – they’re determined to retain not only a role on the trains but also a safety critical role where they’re involved in the safe dispatching of trains from stations,” Tony Miles, a senior correspondent with Modern Railways magazine tells BBC Radio 4’s Today programme.

“The company had agreed it was going to keep guards, and it’s agreed they will have a safety critical role, but it seems there are plans for some very slight changes in the role, which locally might be acceptable, but at the top of the RMT union are not acceptable.”

He added that RMT had started taking a much harder stance in the last year against any changes made to guards’ duties.

Sean McKee, Director of Policy and Public Affairs, London Chamber of Commerce and Industry said,
“London businesses recognise the right to strike, but this prolonged strike action is a cynical move deliberately designed to cause inconvenience to the travelling public in the run to, and through, Christmas.
It will have a detrimental impact to key sectors of the capital’s economy, which rely upon festive and tourism trade.”