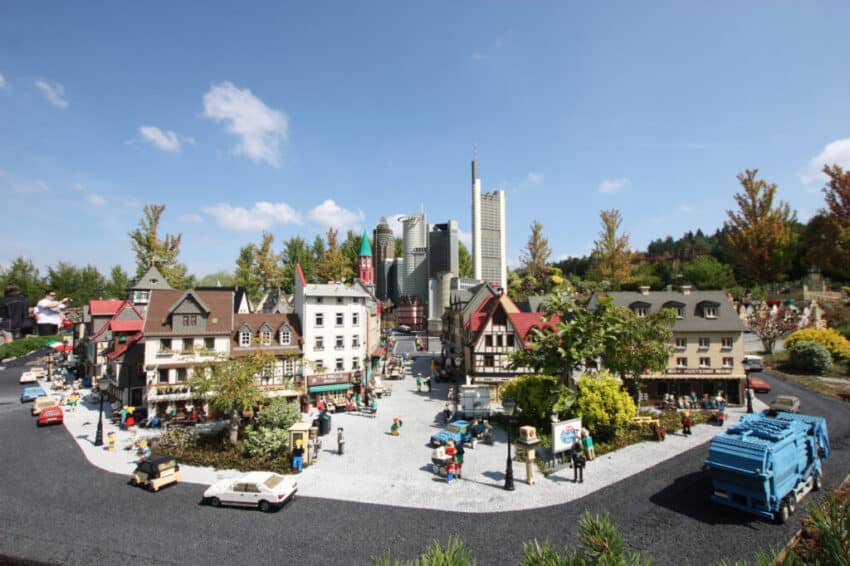 Private equity groups have won a concession allowing UK companies they own to access emergency state-backed loan schemes. The Treasury has relaxed the criteria used by banks to assess firms’ eligibility.

The move is a relief for companies in retail and hospitality owned by buyout groups. They include restaurants, such as Pizza Express, and Merlin Entertainments, which owns Legoland and Alton Towers.

The CBILS allows companies to borrow up to £5 million, while up to £200 million is available through the large business scheme.

The private equity industry has long had something of a mixed reputation with the public. Buyout firms are often short-term investors in businesses, and can ruthlessly cut costs then leave them with large debts.

Under European rules, a company is blocked from receiving state aid if it is an “undertaking in difficulty” and has accumulated losses that are equal to or more than 50 per cent of its subscribed share capital. The rule is aimed at stopping businesses that are unviable from being propped up.

Private equity-owned companies are also classed as undertakings in difficulty because of the losses they publish as a result of their debts. They were rejected for state-guaranteed loans by the commercial lenders handling the rescue schemes until the Treasury rule change this week.

The move may prove controversial since private equity firms are sitting on record sums of money raised for new deals but not yet spent.