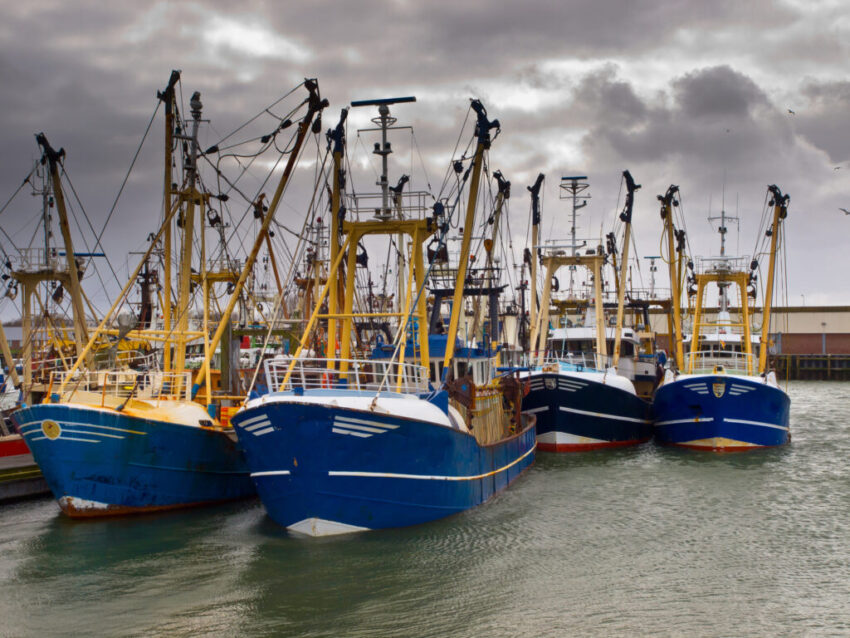 Liz Truss says that parliament is “entirely able” to block post-Brexit trade deals, despite warnings from Conservative MPs that their counterparts in Washington and Brussels will have more say.

The international trade secretary said that MPs could resist free trade agreements by rejecting relevant laws and passing motions to halt their progress.

Britain is chasing deals with the United States, Japan and the European Union. Ministers have sought to dampen concern about concessions made during negotiations, stating that they would not drop a ban on chlorinated chicken and that any deals “must protect our NHS”.

Senior Tories have demanded specific votes on future accords, but Ms Truss, who flew to Washington at the weekend for talks, said that MPs were already free to “block the ratification” of pacts. Last week, she said: “It’s an important principle that parliament can block a given [free trade agreement] through the Constitutional Reform and Governance Act process. It’s entirely possible for parliament to block any free trade deal. In addition, parliament could also not vote for the domestic legislation, any domestic legislation required as well. Parliament is entirely able to do that if it does not support a given free trade agreement.”

The Constitutional Reform and Governance Act does not provide binary votes on treaties, but MPs can stymie ratification by passing opposition motions.

Britain will be at “pretty much the same level as Canada” in terms of parliament’s ability to scrutinise pacts, Ms Truss said, with a stronger system of “checks and balances” than Australia and New Zealand. Those calling on the government to subject free trade agreements to votes in the Commons say that legislators in America, Japan and the EU are granted such opportunities.

Ms Truss said that she was in her job “to get a good deal for British farmers, for British business, for British consumers. I don’t want to strike a deal that is not going to command the support of parliament, but there is that check and balance in the system that parliament can block the ratification of a free trade deal.”

Last month Jonathan Djanogly, a former Conservative justice minister, launched an unsuccessful attempt to ensure that all trade agreements faced a parliamentary vote before they were signed. A dozen Tory rebels backed his proposal, including Theresa Villiers, the former cabinet minister.

Mr Djanogly complained that the procedures highlighted by Ms Truss were “hopelessly out of date”. He said: “Now that we have left the EU, the idea that we should have less scrutiny than the EU is a poor one. All of the legislators in the US, the EU and Japan will have more access rights to negotiation papers than UK MPs and they will get a vote on approval of the draft deal. We should have the same.”