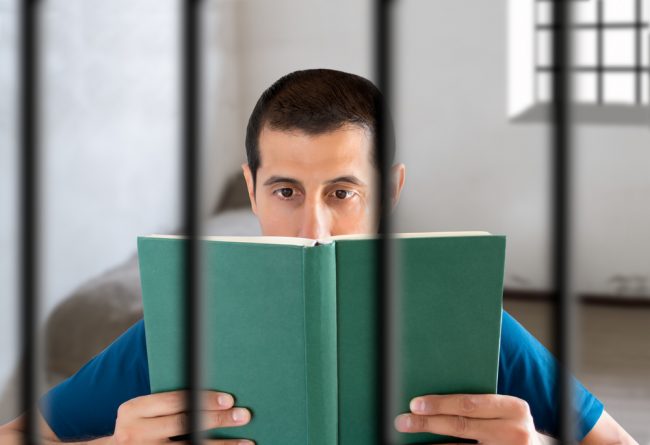 The report concludes that the large scale introduction of prison entrepreneurship programmes could save the government up to £1.4 billion annually on the cost of ex-prisoner reoffending, which currently translates to around £4.5 billion annually. It calculates that the widespread implementation of such programmes would cost a maximum of £82 million, the equivalent of a 17x return on investment. To achieve this, the report proposes that the government creates a prison entrepreneurship fund to support local programmes.

The calculated savings, CFE predicts, would be made through a reduced reoffending rate. Currently, reoffending by ex-prisoners costs the UK approximately £4.5 billion a year, and each reoffender costs the government and wider society £131,000.

Given the challenges ex-prisoners face finding employment, CFE estimates that programmes encouraging prisoners to become entrepreneurs – which has fewer barriers to entry and suits the psychological make-up of many ex-prisoners – could reduce the recidivism rate from 46 per cent nationally to around 14 per cent among participants.

What’s more, it could prompt the creation of almost 11,000 new businesses a year.

The report includes the results of surveys conducted by CFE measuring interest among prisoners and ex-offenders. In partnership with Catch 22 and Tempus Novo, CFE conducted a survey of 95 prisoners at HMP Thameside, HMP Isis, HMP Feltham, and HMP Wealstun. 62 per cent of the respondents reported that they already had a specific business idea, 73 per cent said they had the skills to start their own business or be self-employed, and just under 80 per cent said they were interested in starting their own business or being self-employed.

A similar survey conducted by CFE, in partnership with Unlock, of 158 ex-offenders revealed that over 64 per cent stated they had a specific business idea, 71 per cent were interested in starting their own business or being self-employed, and 83 per cent said they had the skillsets to do so.

“Several studies have shown that prisoners and entrepreneurs present similar personality traits,” says Matt Smith, Director at CFE. “Some have even gone so far as to suggest that many prisoners are just entrepreneurs born under different circumstances. Often, prisoners don’t want to reoffend, but are released into the outside world with few – if any – employment opportunities, and are left without much choice. Entrepreneurship programmes would enable ex-prisoners to channel the skills and motivation they already have into building a successful business.”

The report also suggests that widespread prison entrepreneurship programmes would be particularly successful in the UK. The UK is consistently ranked as one of the best countries to start a business in, thanks to a conducive institutional-regulatory environment and favourable tax-regime, alongside a resilient network of mentors and investors.

In fact, a survey conducted by CFE of 94 British entrepreneurs revealed that 89 per cent said they would be interested in mentoring an ex-offender entrepreneur, with 81 per cent saying they would consider visiting a prison to speak about their experience of starting a business.

“I welcome this report from the Centre for Entrepreneurs, with its focus on motivating prisoners to take a greater degree of control over their futures upon release,” says Prisons Minister Andrew Selous. “The government’s prison reform programme, which empowers governors to run their jail free from central control, aims to give offenders a better chance through improved education and work opportunities to turn their lives around. This will help reduce reoffending, and in turn make the streets safer for us all.”