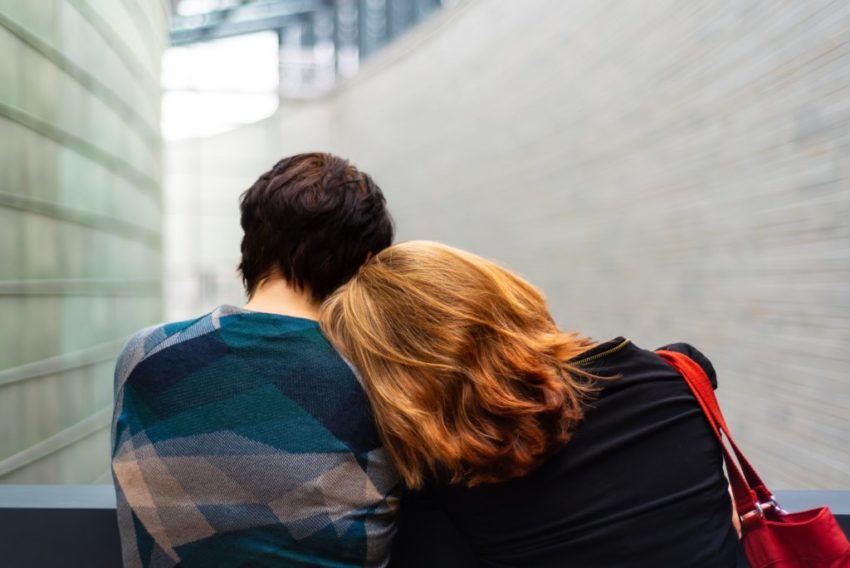 The law will come into force in April, with the UK being the only country to have that right to time off, MPs said.

It will be known as Jack’s Law, in memory of Jack Herd, whose mother Lucy has been campaigning for reform since her 23-month-old son Jack drowned in 2010.

The law as it stood only allowed Jack’s father three days to grieve.

This included time to attend his funeral.

Under the new law, parents who lose a child under the age of 18 will be able to take leave as either a single block of two weeks, or as two separate blocks of one week each across the first year after the death.

After talking to her relatives, Ms Herd found that three days was sometimes the maximum leave workplaces offered parents to grieve.

“Anything from 24 hours to three days and any extra time taken had to be sick leave or holiday,” she said.

When she spoke to other bereaved parents, she found a gap between what employers were saying and how working parents were treated.

“More and more people told me they had experienced the same thing. Employers were saying ‘take as much time as you need’, and they were taking six months off, and it was down on their record as being off sick. They’d come back to a P45 on their desk.”

“I had to make a positive out of a negative” in campaigning for change, she said.

She would like to see similar rights extended to those grieving any loved one.

“When I started this it was about everyone’s bereavement,” she said. “Grief is grief.”

The Parental Bereavement (Pay and Leave) Bill received royal assent in 2018, and will now come into force.

The Conservatives made a commitment in their 2017 general election manifesto to introduce “a new entitlement to child bereavement leave”.

Business Secretary Andrea Leadsom said the measures were “a minimum, and something to build on.”

“In many cases businesses are incredibly sympathetic and very supportive of parents who have been bereaved, but what we are saying is this is the statutory minimum and we would hope and encourage them to offer more than that,” she said.

“As set out in our Workers’ Rights Manifesto, Labour is calling for bereavement leave for those who have lost a close family member,” she said.

Matthew Percival, CBI Director of People & Skills Policy, said: “The loss of any child is unimaginably difficult. Offering this flexibility to bereaved parents is something businesses absolutely welcome.  Giving time for families to grieve without the worry of what’s going on at work is fundamental.” 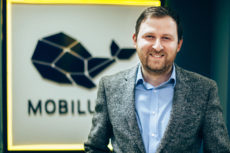 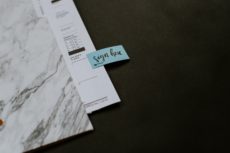