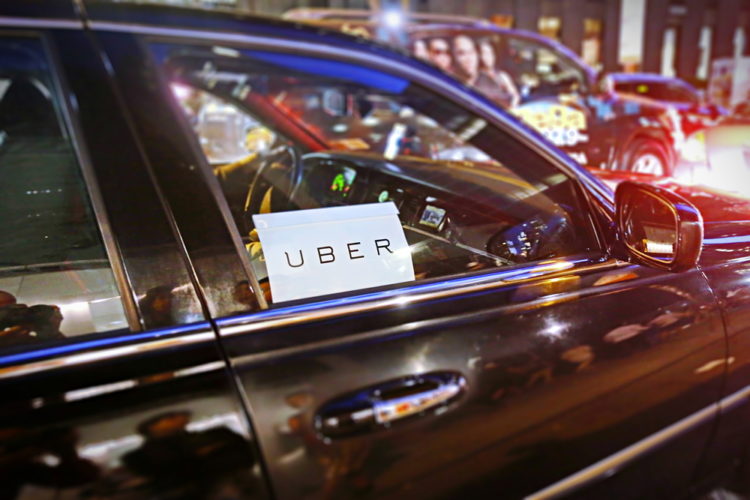 Uber, the ride-sharing app and delivery business, has warned it “may not achieve profitability” as it finally released details of its plan to float.

It will list its shares on the New York Stock Exchange, in a deal likely to value the US firm at about $100bn (£76.5bn).

Uber said that its most recent annual sales rose to $11.2bn and losses narrowed to $3bn.

But it also expects operating expenses to “increase significantly”.

The company did not disclose how it will price its shares when it begins selling them to public investors on the stock exchange.

However, it has been reported that they may be valued at between $48 and $55 each, potentially giving the 10-year old firm a value of up to $100bn, making it the biggest initial public offering this year.

Uber is also expected to raise about $10bn through the flotation.

Chief executive Dara Khosrowshahi, who replaced Uber co-founder Travis Kalanick, said in a letter: “Over the past 18 months, we have improved our governance and board oversight; built a stronger and more cohesive management team; and made the changes necessary to ensure our company culture rewards teamwork and encourages employees to commit for the long term.”

When Mr Khosrowshahi took over as chief executive in 2017, the company was struggling to recover from a number of scandals, including a toxic work environment that was exposed by former Uber engineer Susan Fowler.

It has also faced numerous legal issues, including whether the people who work for the company are classed as staff and are therefore entitled to holiday pay, paid rest breaks and the minimum wage.

Uber is one of a number of so-called unicorns – private investor-backed companies worth $1bn or more – that are planning initial public offerings this year.

However, there are questions about investor appetite for these companies, which have attracted high valuations in the private market, but are yet to make a profit.

Uber’s smaller rival, Lyft, was the first of the group to float, but since listing at the end of March, its share price has fallen by 15.2% to $61.