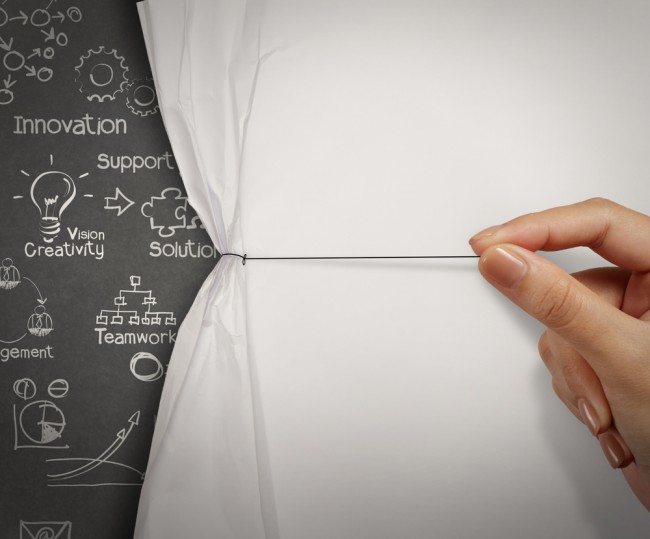 These partnerships, encompassing film, TV, music and advanced engineering, will develop innovative new technologies in cutting-edge facilities in both the UK and China.

TRH The Duke and Duchess of Cambridge will join President Xi and Madam Peng Liyuan on a visit to Lancaster House to meet a range of UK and Chinese companies working in creative collaboration, and see some of the best of current British TV, film and theatre. The exhibitions and demonstrations will feature Poldark, BBC Earth, Sherlock, the Society of London Theatre with Jackie Chan in attendance.

Low carbon breakthroughs are at the heart of the announcements, with Aston Martin unveiling a £50million deal with China Equity to develop its zero-emission RapidE sports car. London Taxi Company owner Geely also announced an additional £50million investment to enhance their research capabilities and launch a new fleet of zero-emission-capable black cabs.

Business Secretary Sajid Javid said: “Global partnerships are essential in building a Britain that is stronger, more prosperous and full of opportunity. Deals like those announced today will ensure our economy remains resilient and our businesses feel well-equipped to face the future.

“This is a perfect example of how UK-China collaboration not only promotes investment but also makes a difference to the lives of ordinary people. It is another reason why China remains one of our most important international partners.”

BBC Worldwide is announcing that BBC Earth Films and SMG Pictures are to co-produce a new documentary feature film for cinematic release in 2017 – the first deal completed under the landmark Sino-UK Film Co-Production Treaty ratified by DCMS and SARFT in 2015. The two companies are also announcing a deal to introduce the upcoming Sherlock Special to China, as part of a global cinema event (pending Chinese regulatory approval) and an MoU to co-produce Coast China, the third international version of the long running BBC series Coast. BBC Worldwide also today announced a co-production agreement with CCTV 9, the documentary channel of China’s national TV network, for BBC natural history series, The Hunt.

Meanwhile University of York has developed a £200million TV training programme. Working with China Capital Investment Group (CCIG), the programme will recruit up to 300 students a year from China and other countries and will be delivered in bespoke facilities on the York campus.

Merlin Entertainments have announced plans for a joint venture with China Media Capital to enable further expansion of their attraction brands in China, including opportunities for a new full-scale LEGOLAND Park in Shanghai and Midway brands like ‘The Dungeons’ and ‘Dreamworks Tours’.

Culture Secretary John Whittingdale said “The UK’s creative industries are one of our biggest success stories, generating more than £8.8 million every hour of every day for the UK economy. It is an industry of which we can rightly be proud.

“These new collaborations with China mark yet another step forward for UK innovation. By sharing our skills and expertise we can enter markets we wouldn’t have dreamt of entering a decade ago, and reach people who have yet to experience the magic of British film, theatre or video games.

“From James Bond to Downton Abbey, our creativity is renowned globally and I look forward to seeing what exciting projects and developments come out of the UK and China in the months and years to come as a result of the close partnerships being forged.”

Other ventures being announced today include:

BAFTA’s President, His Royal Highness The Duke of Cambridge, will present President Xi with a gift to ‘symbolise the spirit of open, creative collaboration that BAFTA promotes between the UK and China in film, television and games’. BAFTA also announced upcoming activity, including its first-ever event in Beijing and an expanded scholarship programme to cover mainland China.

The V&A, the world’s greatest museum of art and design, is collaborating with China Merchants Group (CMG) to open an ambitious new design museum in Shenzhen in 2017. This will house a V&A Gallery devoted to international design and provide a new perspective to understand the changing design landscape in China.

UKTI’s Creative Industries International Strategy aims to double the value of creative industries exports from £15.5 billion in 2011 to £31 billion by 2020, helping 15,000 companies to expand and develop relationships in overseas markets.