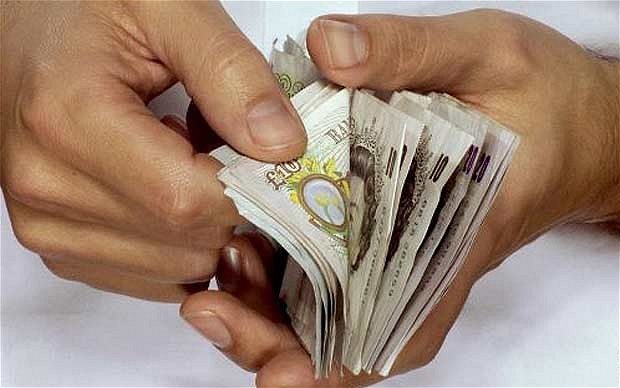 De La Rue, the company that prints the UK’s banknotes, has said there is a risk that the firm will collapse if its turnaround plan fails to work.

The announcement came as it suspended its dividend and reported a loss in the first half of its financial year.

De La Rue said its warning was based on a worst-case scenario.

However, it concluded that there was “a material uncertainty that casts significant doubt on the group’s ability to operate as a going concern”.

All current Bank of England banknotes are printed by the firm at a site in Debden, Essex.

It is unclear what would happen if the firm got into difficulties, but it is likely that a rival would take over its Bank of England contract. Its main competitors are all based outside the UK.