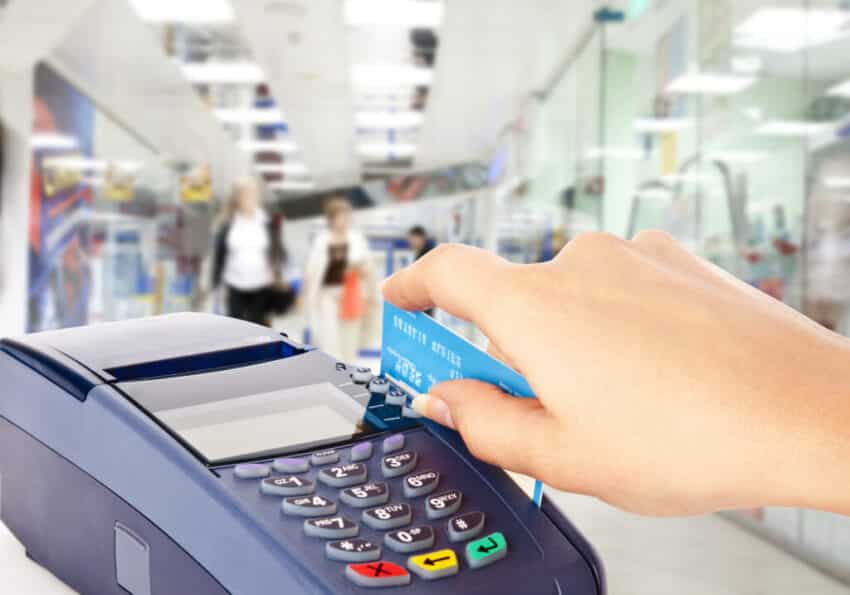 Banks are expected to increase the cost of credit card borrowing in the run up to Christmas following a recovery in demand for unsecured loans by UK households.

The Bank of England said its latest survey of lenders found that banks raised the cost of loans in the third quarter and planned to continue increasing average interest rates in the fourth quarter.

Lenders are also expected to restrict loan products in the fourth quarter, though not by as much as in the third quarter, further limiting access to vital loans as the second wave of the coronavirus virus hits many regions of the UK.

The trend signals a return to more normal levels of demand for consumer loans in the third and fourth quarters after a collapse in the appetite for spending with credit during the second quarter amid the worst of the Covid-19 lockdown.

Officials in the Bank’s Threadneedle Street headquarters are likely to be disappointed by the figures after making strides since the pandemic struck to bring down the cost of borrowing.

The Bank has injected £300bn into the financial system since March to bring down loan rates and has begun to consider introducing negative interest rates to further encourage the level of borrowing by both households and businesses.

Lenders widen the spread between the cost of access to credit and the price at which they sell it to increase profit margins, although in an economic downturn this move can be used to protect margins against a rise in defaults by borrowers.