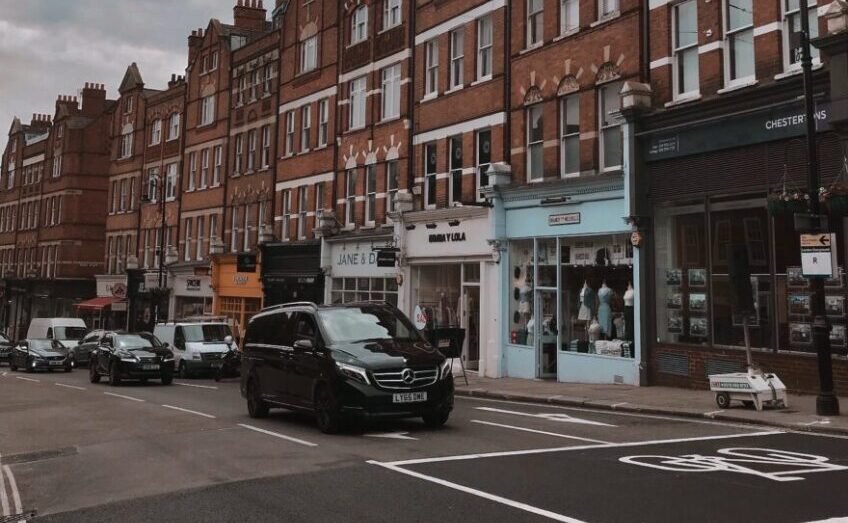 UK banks are warning that up to half of the £18.5bn of “bounce back” coronavirus loans are unlikely to be repaid and are lobbying the chancellor to prepare for the collapse of hundreds of thousands of small businesses.

Three senior bankers estimated between 40 per cent and 50 per cent of the 608,000 borrowers who have accessed the Bounce Back Loan Scheme, or BBLS, could eventually default on the debt as the prospect of a quick economic recovery fades.

The emergency BBLS facilities are capped at £50,000 with a term of up to six years and come with a 100 per cent government guarantee on the capital and interest.

Although the guarantee spares the banks from credit risk, executives are worried that pursuing through the courts hundreds of thousands of small, often family-run businesses — which have borrowed an average of £30,000 each — would be logistically impossible and a “PR disaster”.

Under the terms of BBLS participation it is made clear that banks bear the responsibility of pursuing delinquent borrowers. The Treasury and the British Business Bank, the government-owned development bank that is administering the scheme, have advised lenders to use their normal approach to collections on the loans.

The biggest lenders in the scheme, Lloyds, Royal Bank of Scotland, HSBC and Barclays, have been clear to borrowers that the money is a loan that will need to be repaid, although there is nothing due in the first 12 months and no interest charged to the borrower in that period.

One executive said about a quarter of the loans would not have been made under normal lending practices. However, the Treasury instructed banks not to perform standard credit checks — apart from basic viability and fraud screening — to speed up the payments and help stave off bankruptcy for companies unable to endure the lockdown.

“Some arrangements will have to be made. A lot of them will be written off or converted into something else,” said one bank chairman. “In most cases the idea of the government taking equity in these companies is unrealistic — they are simply too small. So the question is what’s going to happen to all of these loans?”

Former chancellor Sajid Javid said that while he had no concerns about the stability of the banking system, the sector clearly needed help. “We need them to be able to lend into the recovery,” he told the Financial Times.

“That’s why I think it makes sense to consider a bad-bank type structure,” he added, saying this could be done by taking loans off a bank’s books in exchange for a commitment to continue lending to sustain a recovery.

Some Tory MPs share bankers’ fears and believe the government could not afford the political fallout of so many small businesses being closed down after being pursued by the state.

However, allies of chancellor Rishi Sunak are frustrated by the approach of the banks, which were told at the outset that bounce back loans were not grants that could be written off.

One government official said the public would expect banks to try to recoup the loans and that they had the additional reassurance of a 100 per cent guarantee.

Another added that the claim that 50 per cent of bounce back loans would not be repaid was too pessimistic. The Office for Budget Responsibility has forecast only 10 per cent of Covid-19 support loans will go bad, but that data relate to the £40bn lent via all four government schemes, including those for much larger, listed businesses.