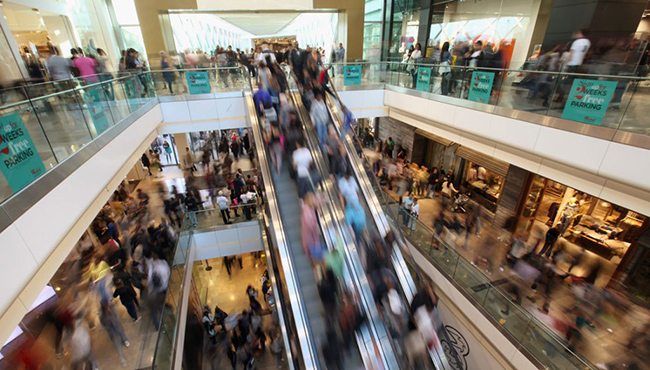 BDO’s Output Index, which predicts short-run turnover expectations and reflects the current experience of UK businesses, climbed to a 26-month high in July a fifth consecutive monthly increase and above the mark that indicates growth.

Business confidence also continued to rise. BDO’s Optimism Index, which predicts business performance in two quarters time, moved up from 94.3 in June to 95.6 in July, posting its sixth consecutive monthly increase and standing at its highest level since April 2012. Importantly, the index is above the 95.0 level which signals expansion in six months’ time, and the all-important services sector recorded a healthy Optimism score of 96.6.

Encouragingly, rising confidence is feeding into businesses’ employment intentions and BDO’s Employment Index has continued to move upwards, increasing to 97.0 from 96.7 in June. BDO’s Inflation Index also moved in the right direction, with overall inflation expectations decreasing to 102.2 in July, down from 103.4 in June, thus easing financial pressures on UK businesses.

Peter Hemington, Partner, BDO LLP, commented: “It’s encouraging to see short-term business prospects improving and confidence in the UK economy continuing to strengthen. Indeed, all of our indices moved in the right direction this month, suggesting that the new Bank of England governor Mark Carney has joined at an opportune time. However one need only look at the last five years of zig-zagging economic growth and business confidence to know that sustained expansion will not be achieved easily.

“Carney’s decision to peg interest rates to unemployment levels is a positive step, although I expect the new governor would have preferred a target of 6.5%. Conservative members of the Council are likely to have felt that mirroring the U.S. Federal Reserve was a step too far, with the modest target of 7% representing a compromise.”