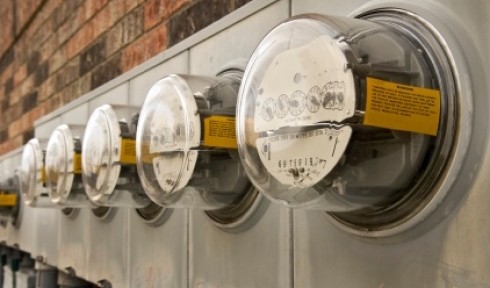 Companies with a “half hour” electricity meter that do not meet the threshold will need to make an information disclosure in any event.
The Carbon Reduction Commitment is a mandatory cap and trade scheme.  The new regulations require organisations to monitor their total emissions from energy use and purchase allowances in respect of those emissions from the Government (with the money being recycled back to the participant later plus or minus an amount based on its comparative performance).
Those who miss the September deadline will face an immediate fine of £5,000 followed by an additional £500 for each day after the deadline up to a maximum of £45,000.
Companies failing to comply with the deadline will also be named and shamed by the Environment Agency and are likely to go to the bottom of its performance league table.
Steve McNab, Partner at Simmons & Simmons, said: “Reducing carbon emissions across the UK is a priority for the coalition government; and as such, the Environment Agency (EA) rules around registration, disclosure and allowances are appropriately prescriptive and are likely to be enforced.
“Around two thirds of larger electricity users still need to register to avoid paying hefty fines and being publicly named and shamed on the EA’s performance league.  Our task force have advised a number of organisations through the process already and urge those who have yet to register to act quickly to complete the process before the 30 September deadline.” He added.