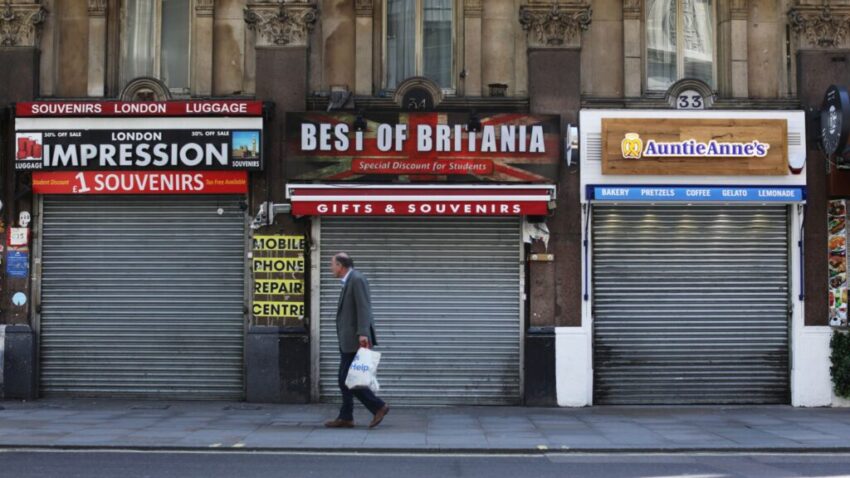 The economy contracted at a sharper rate than initially thought in the first quarter of the year as the coronavirus crisis gathered speed, according to official figures.

An update from the Office for National Statistics (ONS) covering the first three months of 2020 showed gross domestic product (GDP) fell by 2.2% compared to the previous quarter.

It had previously given an initial reading of 2%.

The number-crunchers said the revised figure meant the economy had endured its worst quarterly fall since 1979.

Jonathan Athow, deputy national statistician at the ONS, said: “Our more detailed picture of the economy in the first quarter showed GDP shrank a little more than first estimated.

“This is now the largest quarterly fall since 1979.