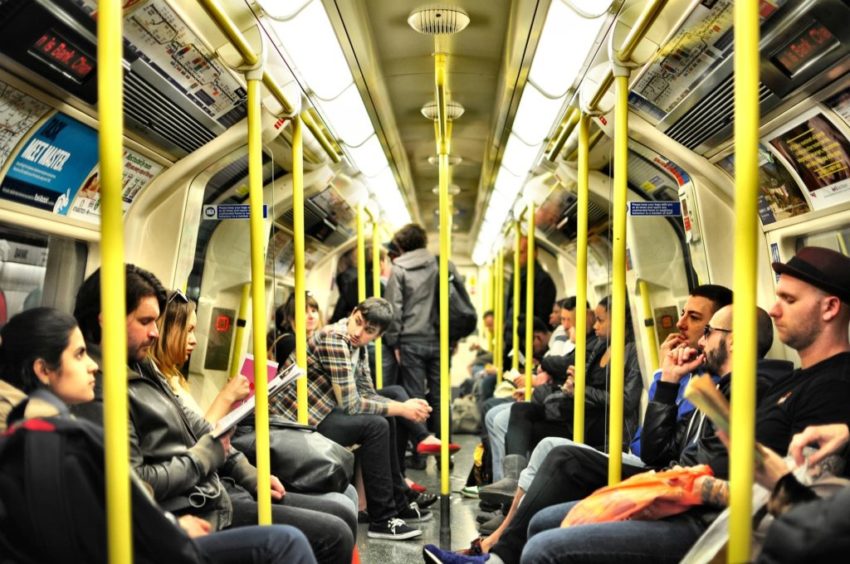 Workers are wasting over five days of their time a year due to commuting problems, according to a poll conducted by the CBI.

As part of a new 18-month campaign called The Future of Commuting, the UK’s largest business group is working with KPMG to highlight the need to improve transport infrastructure across the UK, and make commuting greener, more affordable and more reliable for communities across the country.

Talking about the findings Matthew Fell, CBI Chief UK Policy Director, said: “As we head into a new year, and a new decade, commuters will be anxious to see what the new Government’s spending commitments will mean for them.

“Encountering delay and disruption far too often, employees up and down the UK want a cheaper, greener and more reliable commute.

“This will only be achieved by business and the Government working together to invest and deliver the right infrastructure, and make better use of existing capacity on our networks – from a plan for a more accountable rail system to expanding smart ticketing and promoting flexible working.”

Ed Thomas, Head of Transport at KPMG UK, added his comments about the survey saying: “The election saw a broad consensus between the parties around the importance of transport infrastructure and green investment.

“However, a number of these issues have been talked about for years and commuters now want to see this talk translate into action.

“Whether it be developing new models for funding and delivering transport infrastructure in the North and Midlands, simplifying our system of rail fares or determining how government and business can work together to meet the challenges posed by net-zero, transforming the experience of commuters is an area where the UK needs to build some real momentum.”