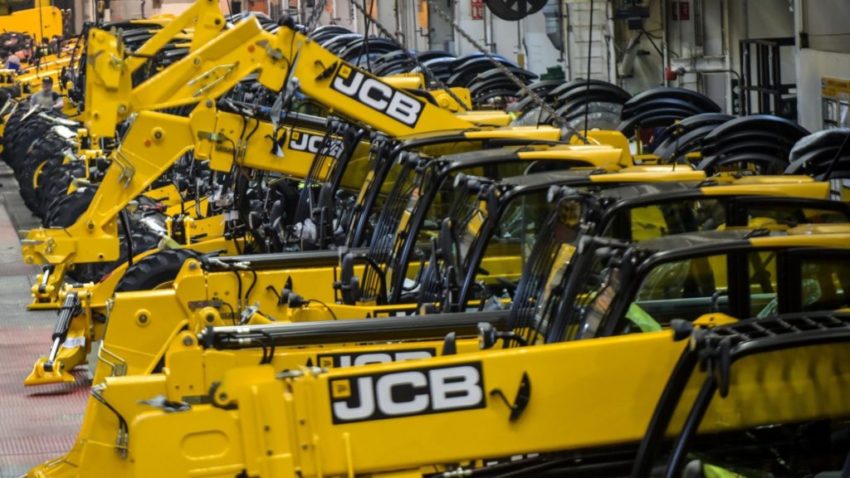 The downturn in Britain’s manufacturing sector is bottoming out but the lockdown is still weighing heavily on output and jobs, according to a closely watched survey.

The IHS Markit/Cips Manufacturing Purchasing Managers’ Index (PMI) rose to 40.7 in May. This was up from 32.6 in April but still below the 50 mark that signals growth.

Although the pace of decline is slowing as the lockdown is eased, the sector is still mired in a deep recession. Falling demand, factory closures and disruption to supply chains are still weighing on businesses.

Vendor lead times were their second longest on record as virus containment measures put pressure on supply chains. New orders, output and employment levels all deteriorated at a near record pace. Staffing levels fell for the fourth consecutive month and at their second sharpest pace on record.

Difficult trading conditions and growing anxiety about the length of the path to recovery are weighing on business confidence. Although sentiment has improved, businesses are pessimistic about their prospects.

Signs of improvement emerged across the eurozone, where the manufacturing PMI index rose from 33.4 to 39.4 as countries relaxed social distancing measures. Despite the encouraging results, businesses continued to cut jobs at a rapid pace. In Germany, workers were laid off at their sharpest rate in 11 years.

Howard Archer, chief economic advisor to the EY Item Club, said: “The May manufacturing purchasing managers’ survey supports the belief that April saw the trough in UK economic activity and matters should improve as lockdown restrictions are progressively eased over the coming weeks. Nevertheless, the UK clearly remains headed for substantial, record GDP contraction in the second quarter.”

Economists expect the economy to shrink at a record pace this year. In its most recent monetary policy report, the Bank of England warned that output would fall by 25 per cent in the second quarter and by 14 per cent over the year. This would plunge the country into its worst recession in more than 300 years.

The brunt of the damage is being borne by the services sector, particularly hospitality, leisure and retail, where social distancing has led to a complete collapse in demand. Although restrictions are being gradually lifted, economists fear that weak demand will continue to plague the economy, particularly as rising unemployment and falling incomes are weighing heavily on consumer confidence.

A similar picture is emerging in China, where the recovery is being led by the industrial sector, although this was partly the result of political pressure on factories to resume production. Household consumption remains weak so supply is continuing to outstrip demand in the economy, resulting in higher inventories.

Rob Dobson, director at IHS Markit, said: “Changes to working practices, uncertainty about how long the Covid-19 restrictions may be in place for, weak demand and Brexit worries all suggest the UK is set for a drawn-out economic recovery. This will make the ‘new normal’ one of the toughest recovery environments many manufacturers will ever have to face.”