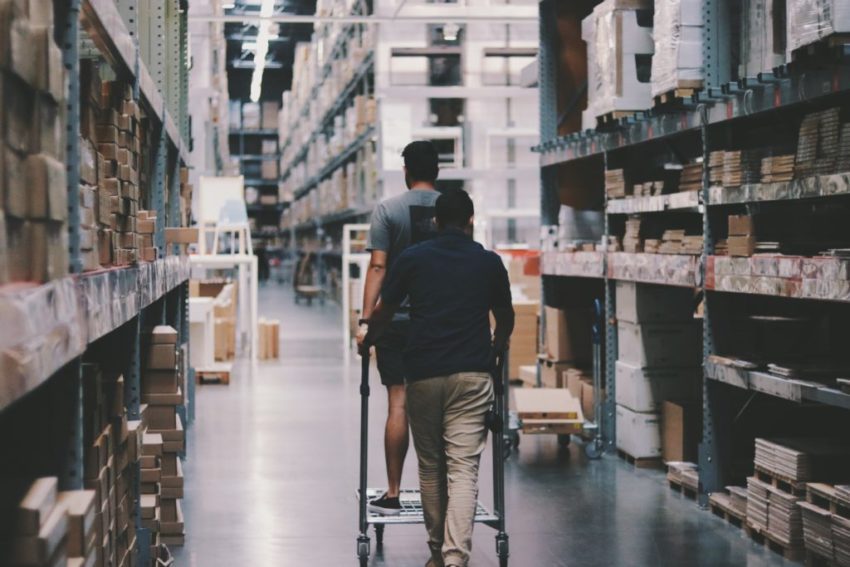 Factory orders have improved this month but remain near decade lows that threaten to weigh on the economy in the final quarter of the year, according to the CBI.

The employers’ group said orders had recovered to levels last seen in August but were still hovering near October’s nine-year low. Export orders also improved after touching their lowest level since the 2008 crisis last month.

Manufacturing has been hit hard by the downturn in global trade and Brexit uncertainty. In the three months to September, the sector was 1.4 per cent smaller than the year before.

The economy bounced back from a 0.2 per cent decline in the second quarter with 0.3 per cent growth in the third but manufacturing was flat and made no contribution. Growth has been volatile across 2019 because manufacturers were stockpiling as they twice had to prepare for the risk of a no-deal Brexit.

Anna Leach, the CBI’s deputy chief economist, said: “While the thick fog of uncertainty from a no-deal Brexit has lifted somewhat, the manufacturing sector remains under pressure from weak global trade and a subdued domestic economy. It’s clear that the outlook for the sector remains precarious.”

Make UK, the industry body, is urging political leaders to deliver a Brexit that guarantees frictionless trade, regulatory alignment, access to labour and a lengthy transition to allow time to adjust to new arrangements.

Labour is proposing a Brexit deal that would meet the criteria but the Conservatives plan to complete Brexit by the end of next year. The European Union has set a Brexit deadline of January 31, leaving a month and a half after the election for parliament to pass the deal agreed with Brussels.

With uncertainty so elevated, the CBI’s survey of 307 manufacturers underlined the dire conditions factories face. Only 13 per cent of respondents said order books were above normal and 40 per cent said they were below, leaving a rounded balance of -26 per cent. While that was better than October’s -37 per cent, it was twice as bad as the long-run average of -13 per cent.

Export orders improved from -41 per cent to -22 per cent but below the -17 per cent long-run average. The outlook for output growth over the next three months was -1, below average of +8 per cent. Output volumes also fell in the preceding three months, stockpiling rose even further above “adequate” levels and prices were expected to be flat in the next quarter.

Across the economy more broadly, growth has been volatile this year, driven by businesses shifting activity in response to moving Brexit deadlines.