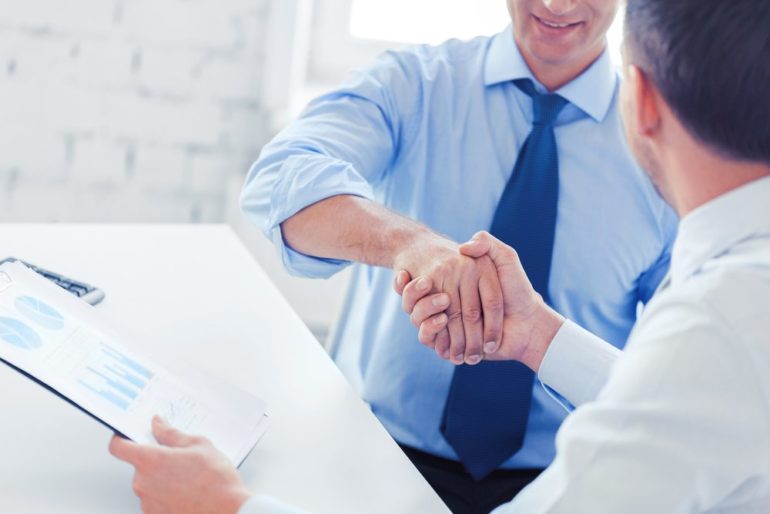 UK economic growth is expected to stay steady but subdued over the next couple of years, according to the latest CBI Economic Forecast.

The CBI expects quarterly GDP growth of a subdued 0.3 per cent up to the end of 2019 – unchanged from June and almost half the average rate of growth seen since 2013.

Rain Newton-Smith, CBI Chief Economist, said: “After a timid 2017, UK economic growth is set to remain steady but sluggish, with less pep than we’ve seen over the past few years.

“We expect domestic demand to remain soft. Household spending will remain under pressure from squeezed real wages and Brexit uncertainty will weigh on business investment. But encouragingly, we should see more support from net exports, buoyed by the lower pound and a resurgent global economy.

“The lacklustre rates of growth that we’re expecting come against the backdrop of several years of persistently weak productivity, which is pushing down on the UK’s supply potential. The Government’s newly announced Industrial Strategy can help address this challenge and boost living standards. But the recent White Paper is just a first step – consistency and determination is needed to make this a long-lasting success.

“If the Industrial Strategy is to deliver better living standards, the UK needs a good Brexit. There is no point putting your foot to the floor on an Industrial Strategy while slow Brexit talks apply the brakes. It is already clear that Brexit is affecting business investment plans, and companies are having to prepare for a “no-deal” scenario. Therefore, it is vital that progress is made in negotiations with Brussels, particularly in providing more clarity around transitional arrangements, so we can start to shape our new relationship with the EU.

“Failure or deadlock would have an immediate impact on people’s lives – it’s time to put people and prosperity above political point scoring.”

Following the Bank of England interest rate rise in November, the CBI expects a further three rate rises, each of 25 basis points, over this forecast – in Q3 2018, and in Q2 and Q3 2019. However, this would still leave interest rates relatively low at 1.25 per cent. Taking into account the Bank of England’s £435 billion stock of asset purchases (which the CBI expects to remain in place), monetary policy remains loose over the forecast period.

The CBI expects CPI inflation to have peaked at 3 per cent in October 2017, and thereafter expects it to ease gradually, though it does remain above the Monetary Policy Committee’s 2 per cent target throughout our forecast. However, with only a lukewarm pick-up in wage growth expected, living standards are set to stay under pressure.

The UK outlook remains subject to a high degree of downside risk – particularly in 2019, where a more disorderly outcome from Brexit negotiations could disrupt the economy and financial markets.

Alpesh Paleja, CBI Principal Economist, said: “The global economy is firing on all cylinders, with the upturn in growth becoming more broad-based. We expect this to continue in the near-term, which will provide a supportive backdrop for trade and economic growth in the UK. Coupled with a lower pound, now is a good time for businesses to look at new exporting opportunities across the world.

“But for firms to really plan and capitalise on these opportunities over the longer-term, urgent clarity is needed on the UK’s new relationship with the EU – underscoring the need for momentum in the negotiations.”