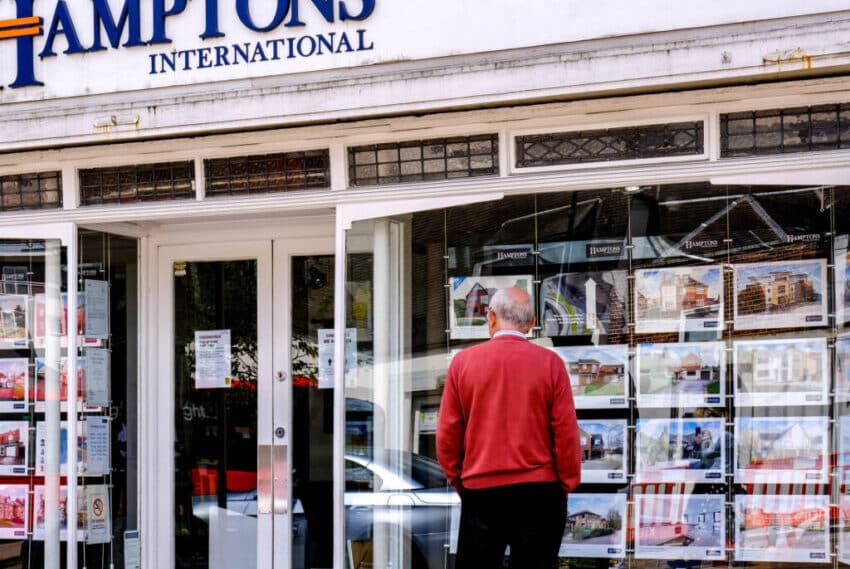 In its latest residential market survey, the institution said that the market was benefiting from the release of pent-up demand and the government scrapping stamp duty on property purchases below £500,000 until the end of March, a tax saving of up to £15,000.

However, while estate agents are optimistic, they are concerned about the outlook as rising unemployment is expected to weigh on the market towards the end of the year.

A net balance of 26 per cent expected transaction numbers to rise in the coming months, but this fell to -10 per cent when they were asked to make projections for the year ahead.

Simon Rubinsohn, chief economist at the institution, said: “It is interesting that there remains rather more caution about the medium-term outlook, with the macro environment, job losses and the ending or tapering of government support measures for the sector expected to take their toll.

“Significantly, some contributors are now even referencing the possibility of a boom followed by a bust.”

The fluctuations of the market will be reflected in house prices. Although asking prices are rising for the first time since March, agents expect the post-lockdown boost to fade. Only 8 per cent of property agents expected prices to increase over the next 12 months.

Property values are likely to end the year lower than they were at the start, a change that could pave the way for more first-time buyers to enter the market. Although lower property prices should support new buyers, the Resolution Foundation has warned that young people will struggle because of the challenging economic climate.

In a report, the think tank says that higher unemployment, falling incomes and the risk of more restrictive lending will hinder first-time buyers. If the average first-time buyer loan-to-value ratio falls to 80 per cent, as it did in the wake of financial crisis, by 2024 the typical number of years required to save for a deposit will have risen to 27 even if house prices fell by 22 per cent, it says.