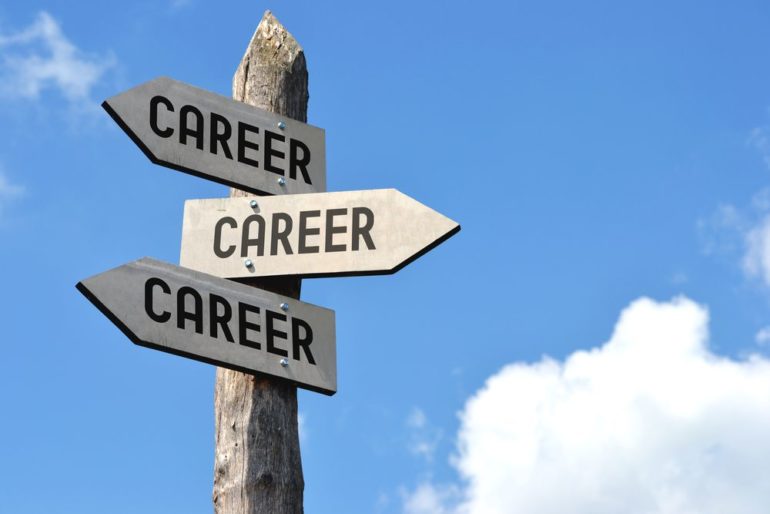 New data has found that three quarters of Brits would start an entire new career if they had the chance, with 44.5 per cent admitting that they’ve made a career move in the past that they’ve regretted.

The survey, which explored the views of UK workers, found that those aged between 35 and 44 were the most likely to want to start a new career, followed by 45-54 year olds and interestingly, 18-24 year olds.

When asked what their top five career regrets were, respondents cited the following: Moving to a company that they didn’t end up liking, not quitting their previous job sooner, not going for a promotion when they should have, starting out in their chosen career later in life and leaving a company that  they actually really liked.

Lee Biggins, founder and managing director of  CV-Library  comments:  “Work is a massive part of everyone’s lives, and we all want to be doing something that we enjoy and can develop in. It’s only human to make mistakes, or wish that we’d done something differently, but the good news is that there are so many fantastic opportunities out there to make the most of. My advice would be not to get yourself into a rut: there will always be an opportunity to reach your goals and patience and determination is key.”

Furthermore, the study found that almost half of respondents wish that they could start their own business, with those aged under 18 being the most likely to agree with this statement. In addition, UK workers also stated that they wish they could: go back to college or university, get a promotion and leave their job altogether.

Biggins continues:  “It’s interesting to see that an increasing amount of workers would start their own business if they had the opportunity and also that many would like to go back and study. It’s never too late to learn a new skill or test out the waters with a business idea; it’s simply about creating the right balance and working up a recipe for success! Your career should be an exciting one and one that works for you.”

Nearly half of those surveyed stated that there were other regrets that they’d had throughout their career, including: moving to a different industry they didn’t like, embarrassing themselves in front of their boss / colleagues and going for a role they disliked because it paid more.