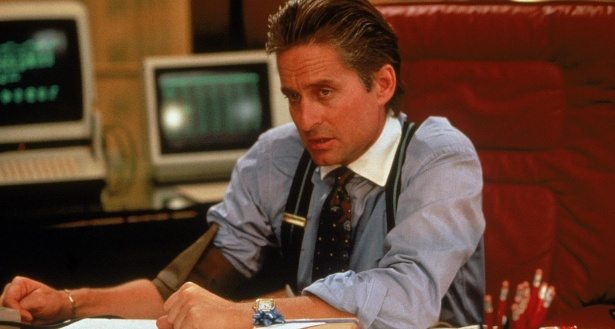 Boris Johnson, the Mayor of London, said the UK’s economic recovery should not breed a new generation of ‘Gordon Gekkos’ which epitomised the spirit of the 1980s greed, reports The Telegraph.

With cranes dotting the London skyline, queues for restaurants and traffic jams, Mr Johnson said it made it feel as though there was a return to the 1980s, but he hoped that did not come with a “return to that spirit of ‘loadsamoney heartlessness'”.

“I hope that this time the Gordon Gekkos of London are conspicuous not just for their greed –- valid motivator though greed may be for economic progress –- as for what they give and do for the rest of the population, many of whom have experienced real falls in their incomes over the last five years,” Mr Johnson said in a speech honouring the work of former Conservative Prime Minister Margaret Thatcher yesterday, referring to the 1987 movie Wall Street.

“I don’t imagine that there will be a return of teddy bear braces and young men and women driving Porsches and bawling into brick sized mobiles.

“But I also hope that there is no return to that spirit of Loadsamoney heartlessness – figuratively riffling banknotes under the noses of the homeless.”

Mr Johnson also used the speech to criticize the controversial north-south rail link, or HS2, saying Thatcher “would understand the capacity argument for HS2, though she might get it cheaper and get a bigger contribution from business”.

He also said Thatcher would have had the “cojones” to build a hub airport for the UK, a decision Cameron has deferred until after the election in 2015.

If the country were ruled by a modern-day Thatcher government, Mr Johnson said, the Iron Lady would cut the cost of government spending whereever she could.