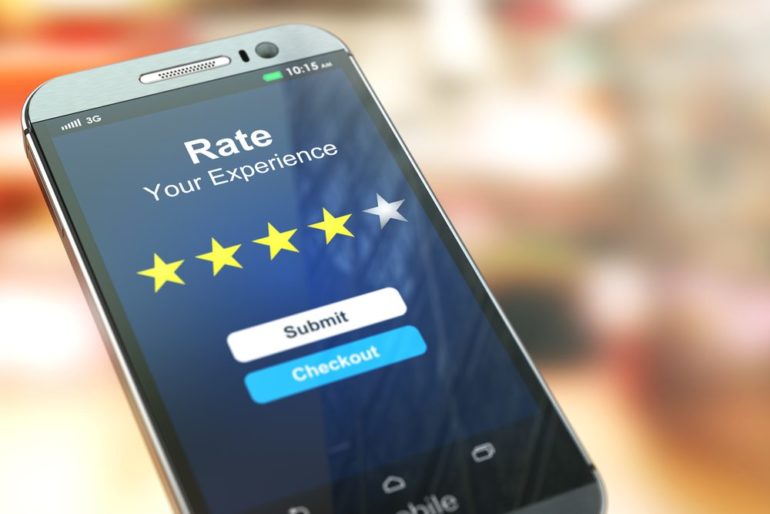 UK shoppers are more likely to post a positive online review than one that is negative, research has found.

The research discovered that 71 per cent of UK shoppers will go online to leave a review if they have had a good experience of a product or service, only 52 per cent go on-line after a bad experience.

The findings were revealed in a survey examining attitudes to online reviews among 2,000 UK consumers. It found that the most common subjects for reviews are restaurants, followed by electronic goods and holidays.

“It’s quite refreshing to see that for UK shoppers the positive outweighs the negative when it comes to sharing reviews online,” said Matt West, CMO at Feefo. “Yet although it’s great to be praised, no business need ever fear bad feedback. With advanced technologies such as sentiment analysis, all reviews become a hugely valuable source of insight into how a business is performing and where improvements can be made.”

Exploring the future of reviews, the research found that 91 per cent of respondents want to save themselves time by having multiple reviews for a single product summarised, while 75 per cent would like to see product ratings left by friends and family.

And although written reviews remain most popular, there is increasing demand for video and voice reviews. In fact, 51 per cent said they would be more likely to buy a product if they could view a video review and 54 per cent are interested in listening to voice reviews.

“Whatever the method, consumers know what they are looking for in reviews, so businesses need to respect that and provide them with honest, verified, but not filtered reviews they can rely on,” said West.

Yair Cohen, internet law and social media lawyer at Cohen Davis Solicitors and panellist at a Feefo roundtable event, said: “Video reviews have a higher level of credibility, especially when the reviewer is on-screen speaking to the camera.” But he said trust in online reviews requires a new regulatory body to establish standards and establish greater credibility in the whole review system.

In other findings, the research revealed differences in attitudes between the sexes, with for example, 70 per cent of women saying they read reviews before buying, compared with 61 per cent of men. More men, however, read reviews by professionals than women. Men are also more likely to watch product videos than women.