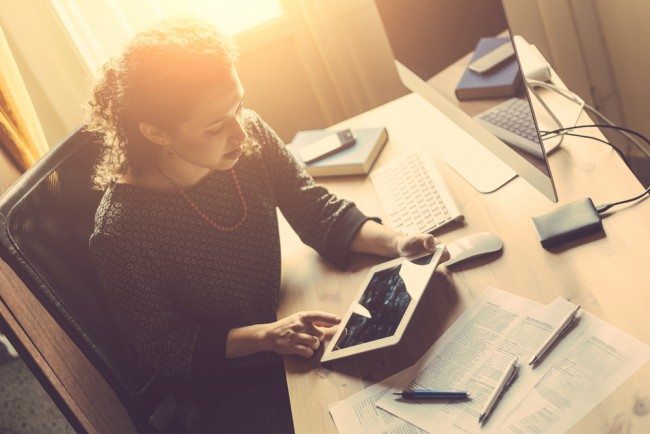 The fast growing niche bank reveals that in the current low yield environment there are now only seventeen providers offering businesses an interest rate of more than 1 per cent Gross/AER or more on balances of £25,000, a figure which has fallen by around two thirds from the number available back in December 2015.

Mike Kirsopp, Chief Executive Officer at Cambridge & Counties Bank, said: “There is a significant spread of rates on the market so businesses have a great opportunity to shop around to get a better return on their deposits. It’s all too easy to stick with the same old bank but we’d urge SMEs to make it their New Year resolution to settle for more and take advantage of the higher rates that are available on the market”.

Following the August rate cut by the Bank of England, the average rate available for accounts with a balance of £25,000 has continued to decline to 0.41 per cent Gross/AER. This is 38 per cent down from the start of the year and means that UK SMEs are missing out on an estimated £473 million of interest.

Cambridge & Counties Bank is offering SMEs a highly competitive deal with the One Year Fixed Rate Business Bond offering 1.30 per cent Gross/AER on balances of between £10,000 and £3 million.

Mike Kirsopp, chief executive at Cambridge & Counties Bank, continues: “SMEs have around £69 billion in deposit accounts and much of this is in low interest paying accounts meaning they are missing out on literally hundreds of millions of pounds a year in interest.  The latest figures also show business deposits were up 3 per cent since the start of 2016, but too many businesses are getting a raw deal

“Demand clearly exists for something better and we are delighted with the market response to our business deposit accounts.  99 per cent of our new savings customers’ state they would recommend us, and the reasons they give are that we have simple and straightforward processes and people in our UK offices ready to respond if they are needed.  This, combined with the bank being covered by the Financial Services Compensation Scheme, results in a safe and easy way for organisations to save, which is proving very popular.”

Rod Grinsted, Director of property consultancy Saltire Project Services comments: “Like many businesses, we had been with the same bank since the beginning, which in our case was ten years ago. We were getting virtually nothing having our money in a current account so we moved it to a Cambridge & Counties Bank business bond to access a significantly better rate. Having previously been reluctant to move bank by the laborious nature of the process, I was amazed at how quickly the application was processed and the superb communication from the bank.”