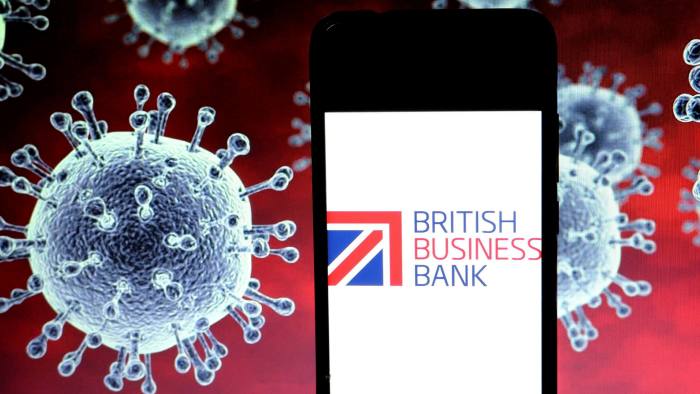 Fast growing start-ups struggling to survive the lockdown will finally secure state support this week with the launch of the £250m co-investment “Future Fund”.

The government is set to take stakes in some of the UK’s most promising companies under the scheme, which will allow bailout loans offered by the Treasury to be converted into equity.

On Monday, the British Business Bank, the state-backed group overseeing the programme, released the final terms of the scheme ahead of the website’s opening for applications on Wednesday.

Although the fund is capped at £250m of state money, Rishi Sunak, the chancellor, told MPs on Monday that he would be “more than happy” to expand the scheme if demand outstripped the money initially allocated.

“These companies provide the growth of tomorrow and they deserve our full support,” he said. Officials say the chancellor is keen to see the government take stakes in promising businesses, both to support the future economy of the UK and to share some of the potential benefits of owning part of a successful tech business.

High-growth tech firms have complained that they have been unable to access any of the government bailout schemes open to businesses hit by the crisis. Start-ups are typically lossmaking in their early years as they seek to scale up, which prevents them from taking a state-backed loan.

The Future Fund will offer up to £5m in government loans as long as the amount is matched by the group’s private sector investors. These loans can then be repaid, or converted into equity at a discount at the next funding round or after three years.

Unlike equity investment, there is no requirement under these convertible loans to value the company, which helps speed the process at a time when company valuations have been significantly hit by Covid-19. Once companies and their investors complete an application through the BBB portal, they should receive funds in as little as 14 days.

The requirement for investors to match government funds is in part to ensure that only companies with private sector support are backed by government money.

Brent Hoberman, the British entrepreneur, described the programme as “a positive shot in the arm for UK tech companies” and said it should give venture capital-backed companies “longer runways to get through the crisis”. He added that funds should get to companies in two to three weeks, which means the UK may be first in Europe to distribute money to start-ups.

However, Mr Hoberman and other investors have concerns about the scheme’s incompatibility with the Enterprise Investment Scheme, which offers tax relief for investors in early-stage companies. There are fears that this could rule out the ability of some start-ups to access funds through the programme. “If it’s not EIS-able, the scheme just doesn’t work,” said one start-up adviser.

Making the programme compatible with the EIS would likely require new legislation, further holding up the scheme. Some members of the start-up community are concerned that its launch has already taken too long, given the urgency of the funding shortfall faced by some tech companies. But investors still predict strong take-up.

“We’re pleased that the fund is nearly ready to go,” said Dom Hallas, executive director of Coadec, a trade group representing UK tech start-ups. “Obviously it would have helped to have EIS investments included but the proof of success will now be in the uptake to the scheme and how quickly the BBB can distribute capital to start-ups who see their runway shortening every day.”