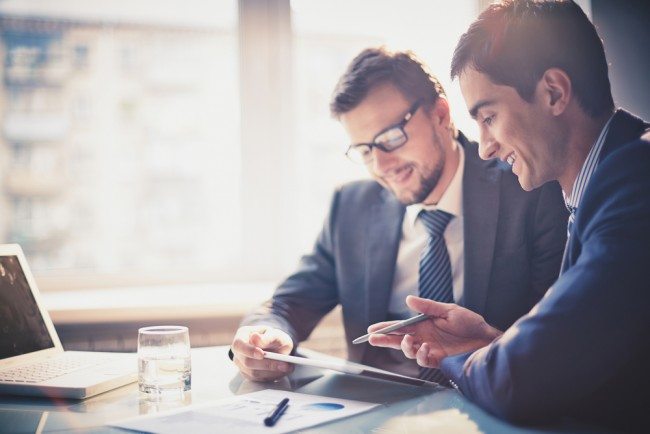 The number of people out of work fell to 1.68m in the quarter to November, bringing the overall rate down to just above 5 per cent.
The Office for National Statistics, which compiled the data, said the jobless rate was the lowest since January 2006.
The figures marked the first time that the UK jobless rate has returned to its pre-crisis average since the crash. The employment rate was also strong, hitting a fresh all-time high of 74 per cent.

The number of people in work rose by 267,000 over a three-month period, the third highest quarterly growth rate on record, taking the total number of UK workers to 31.39 million.
John Hawksworth, PwC’s chief economist, said the UK has become “a remarkable job-creating machine”. The strength of the figures “should keep consumer demand growing at a decent pace, despite the volatility in the global economy”, he said.
Indications that the UK is on a surer footing sent the pound 0.5 per cent higher against the dollar, to $1.4191.

The jobs data provided a welcome recovery for sterling, which was reeling from a “one-two punch” analysts said. Two Bank of England speeches earlier in the week had cooled had knocked the pound, as they cooled hopes for an interest rate rise.
George Osborne, the Chancellor, celebrated the figures, and said that “every new job means the security of a pay packet for a worker and their family”.
Ruth Miller, of Capital Economics, said the figures suggested “that an interest rate hike is still some way off”, with income growth still remaining “surprisingly weak”.
The jobs figures came as a Bank survey showed that there had been steady growth across the UK economy, aside from a downturn in manufacturing exports, which were at their weakest levels since late 200

The owner of Frankie & Benny’s and Chiquito is expected to announce site closures this week in a new blow to retail park landlords.