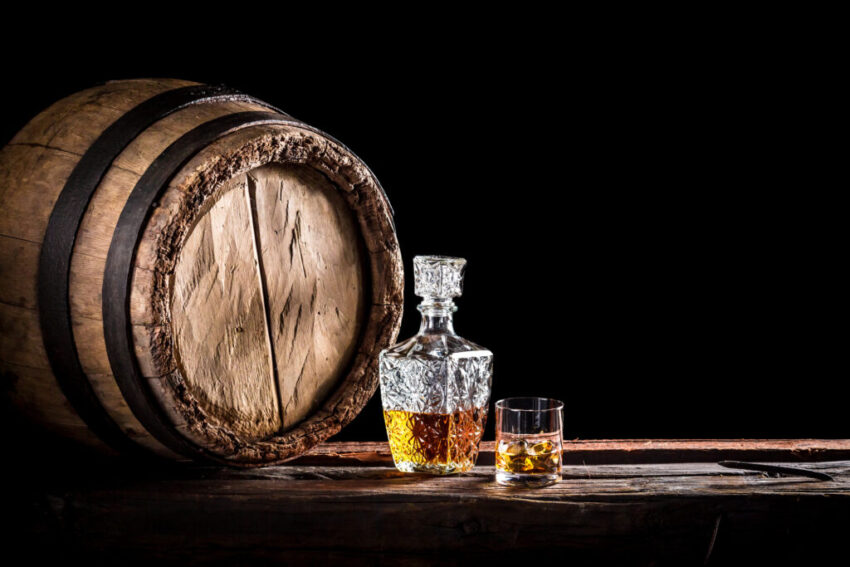 Whitehall remains in the dark over whether President Trump will impose steep tariffs on British gin and whisky after the trade secretary’s meetings in Washington ended without agreement.

Liz Truss flew to the United States for talks this week as the administration decides whether to press ahead with a new wave of duties on British products. A meeting with the chief trade negotiator is understood to have ended in a stalemate, however.

America is due to decide by Wednesday whether to extend tariffs on Scotch to other spirits and beer, for the first time. Distillers have warned that the duties, part of a row between Washington and Brussels over aerospace subsidies, could cause “immeasurable damage”, putting thousands of jobs on the line.

Ms Truss has cautioned the levies risk derailing negotiations over a post-Brexit trade agreement between Britain and America. Formal talks started in May.

The Department for International Trade declined to provide a view on Ms Truss’s meeting with Robert Lighthizer, the US trade representative, describing it as private, but said that she had “pushed for the removal of retaliatory tariffs as part of the Airbus and Boeing disputes”.

Scotch distillers have been hit by a 25 per cent levy on single malts. This could rise to 100 per cent and extend to blended whisky.

Karen Betts, chief executive of the Scotch Whisky Association, said it was “critical” that existing duties “are removed as quickly as possible”, with US exports down 65 per cent in May.

Industry leaders have argued that convincing the US to think again amounts to the “first test of Global Britain” as it departs the European Union. Liam Manton, co-founder of Alderman’s Drinks, warned that tariffs could have a “devastating impact” on the industry.