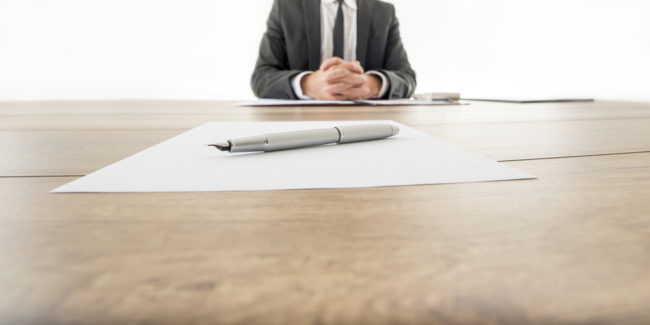 The research surveyed 1,200 professionals across the UK and found that one third of workers have failed to turn up to an interview because they decided that they didn’t want the job anymore, with a further 22.1 per cent stating that they researched the company and realised the role wasn’t for them.

Alongside this, candidates also blamed their absence on the company they were due to meet with, with 8.1 per cent stating that they hadn’t heard from the interviewer, and a further 6.6 per cent admitting that they didn’t feel the company had done enough to keep them engaged throughout the process.

Lee Biggins, founder and managing director of CV-Library comments on the findings: “The fact that many candidates are ditching interviews is worrying news for businesses, and often means time and money lost for the company. It’s clear that there are a number of factors which are influencing job hunters’ decisions on whether or not to attend an interview and the fact that some of the blame is being placed on organisations is concerning, but there are some steps that can be taken to rectify this and keep candidates engaged.”

When asked what more could be done to keep candidates engaged throughout the recruitment process, 45.2 per cent of workers said that companies should provide constructive feedback to candidates. Furthermore, 21.7 per cent believe that they should email the day before the interview to confirm the date and time, with this figure increasing to 32.1 per cent amongst 18-24 year olds.

Biggins continues: “Candidates have become increasingly more demanding in recent years – they know their worth and aren’t afraid to turn their back on a potential employer that fails to tick all the boxes. Therefore, it’s important that businesses think about the ways in which they can keep job hunters engaged throughout the recruitment process – from the initial screening call, to the post-interview follow-up. Doing so will ultimately place you in a better position when it comes to attracting, recruiting and retaining the very best talent for your business.”