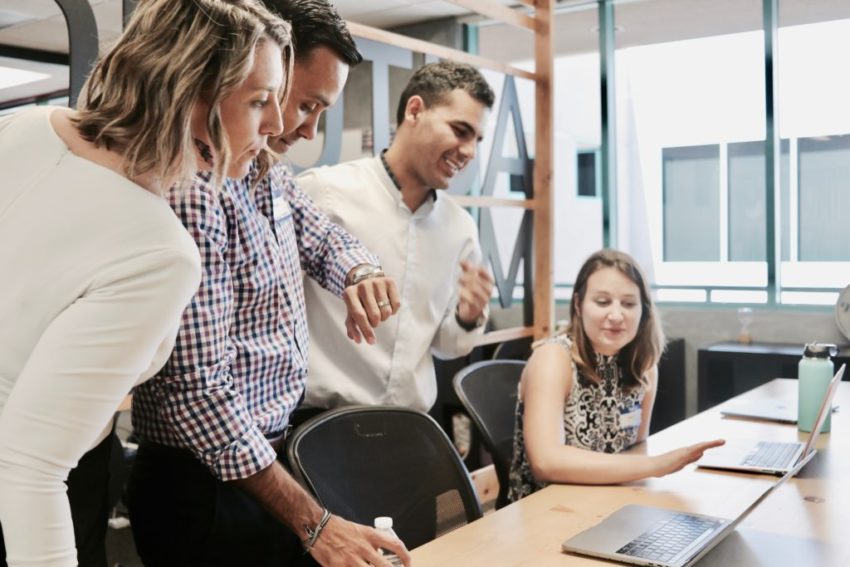 Average weekly wages in the UK have reached their highest levels since before the financial crisis.

Weekly pay reached £512 in the three months to December, which – adjusting for inflation – is the highest since March 2008.

Excluding bonuses, earnings grew at an annual rate of 3.2% in the three-month period, official figures show.

The figures from the Office for National Statistics (ONS) showed the number of women in employment increased again – this time by 150,000 in the three months to December to a record high of 15.61 million.

Myrto Miltiadou, of the ONS, said: “In real terms, regular earnings have finally risen above the level seen in early 2008, but pay including bonuses is still below its pre-downturn peak.

“Employment has continued its upward trend, with the rate nudging up to another record high. In particular, the number of women working full-time grew strongly over the past year.”

Employment Minister Mims Davies said: “As we embark on a new chapter as an independent nation outside the EU, we do so with a record-breaking jobs market and business confidence on the rise.

“With wages still outpacing inflation, UK workers can expect their money to go further as we look ahead to a decade of renewal.”

“The most recent surveys are suggesting that employment growth will continue to pick-up in Q1, which we think will contribute to the MPC keeping rates on hold at its next meeting on 26 March as well,” he said.

However, the Institute of Directors warned: “The UK jobs market ended last year in fine form, but 2020 may be more challenging for employers.

“As more and more workers enter employment, it becomes harder for firms to recruit the employees they need, with a particular dearth in certain skill sets.”

“Despite the recovery in business confidence since the general election, the single-month measure of job vacancies was 49,000, or 6%, lower in January than a year earlier, showing no improvement from its recent trend.” 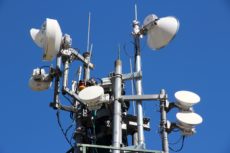