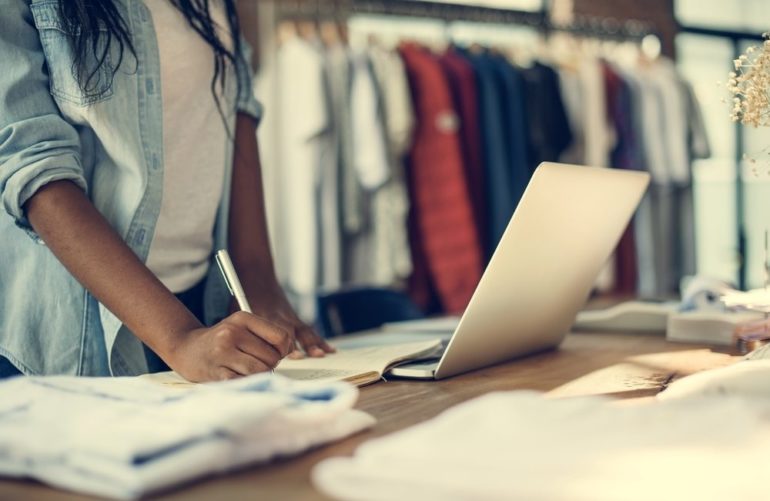 The democratic consent of the British public would “snap dramatically and finally” if the UK continued to be tied to EU rules, Boris Johnson’s chief Brexit negotiator has said.

In his first public speech since his appointment to the role, David Frost said Downing Street was not engaging in game-playing by rejecting alignment with EU laws after 2020.

In a significant opening to Brussels, Frost conceded that the negotiators would need to build on the models contained in other EU free trade deals. But he insisted that the ability to break free from the EU’s rulebook was essential to the purpose of Brexit and that the UK’s position would be tabled in “written form” next week. “We are not looking for anything special,” he said.

Frost, a former ambassador to Denmark, went on to reject suggestions that the European court of justice would supervise any “level playing field” conditions designed to ensure that neither side undercuts the other.

He also said that the UK would not take part in any EU programmes or agencies that put the country under the jurisdiction of the EU court.

“We bring to the negotiations not some clever tactical positioning but the fundamentals of what it means to be an independent country,” he said. “It is central to our vision that we must have the ability to set laws that suit us – to claim the right that every other non-EU country in the world has.”

The EU’s negotiating mandate is due to be finalised on 25 February. A draft document published this month indicated that Brussels would seek at least “non-regression” from current environmental, social and workers’ standards once the UK has left the single market and customs union on 31 December 2020.

The bloc is also likely to demand “dynamic alignment” by the UK on the EU’s state aid and competition rules. The UK would establish an independent body overseeing the rules but it would work in cooperation with the European commission. The European court of justice would be the final arbiter of EU law.

The EU has argued that the need to maintain standards is keener in the case of Britain due to its proximity to the European market.

Johnson said in a recent speech in Greenwich that he would rather accept heavy tariffs on goods being traded than sign up to anything so onerous.

Frost said in Brussels: “Regulations and regulatory decisions are so fundamental to the way the population of a territory feels bound into the legitimacy of its government that this structure would be simply unsustainable: at some point democratic consent would snap – dramatically and finally.”

He went on: “It isn’t a simple negotiating position which might move under pressure, it is the point of the whole project. That’s also why we will not extend the transition beyond the end of this year. At that point we recover our political and economic independence in full. Why would we want to postpone it?

“In short, we only want what other independent countries have. Boris Johnson’s speech in Greenwich two weeks ago set out a record of consistently high standards of regulation and behaviour in the UK, in many cases better than EU norms or practice. How would you feel if the UK demanded that, to protect ourselves, the EU dynamically harmonise with our national laws set in Westminster and the decisions of our own regulators and courts?”

Frost offered an opening, however, for the two sides to develop the models of free trade agreements that the EU has signed with Canada, South Korea and Japan. Those agreements include provisions that prevent either side from ignoring or lowering labour standards to boost trade. They also provide for both sides to consult with each other on subsidies and find solutions where such state aid creates unfair competition.

Frost said: “The reason we expect – for example – open and fair competition provisions based on free trade agreement precedent is not that we want a minimalist outcome on competition laws. It is that the model of an FTA and the precedents contained in actual agreed FTAs are the most appropriate ones for the relationship of sovereign entities in highly sensitive areas relating to how their jurisdictions are governed and how their populations give consent to that government.

“So if it is true, as we hear from our friends in the commission and the 27, that the EU wants a durable and sustainable relationship in this highly sensitive area, the only way forward is to build on this approach of a relationship of equals.”

Frost said that he personally believed that Britain’s exit from the EU had been “inevitable” and that he hoped to dissuade the EU’s chief negotiator, Michel Barnier, from the view that Brexit was about “damage limitation”.

Describing Treasury predictions in 2018 about the economy after Brexit as “speculative”, Frost said the studies exaggerated the impact of non-tariff barriers and customs costs to businesses and failed to recognise the likely upside of an increase in productivity.

He said: “There is obviously a one-off cost from the introduction of friction and a customs and regulatory border but I am simply not convinced it is anything like the scale of effect that these studies suggest …