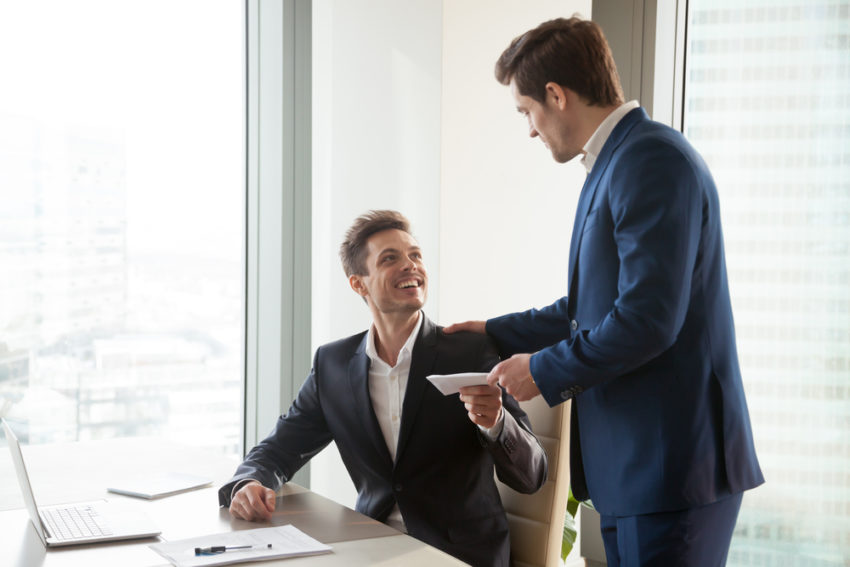 Half of the UK’s leading firms are still “well adrift” of meeting a looming target for at least a third of executive positions to be held by women, a report has found.

But the report said: “Around 175 companies are still well adrift from the 33% target and surprisingly there remain 44 all-male executive committees.”

He said: “We are still a long way from reaching the target for women in senior leadership roles below board level. Unless half of all appointments made this year go to women – our target for 2020 is not going to be met.”

However, there was a more positive picture relating to women sitting on company boards.

The annual update showed women currently hold 32.4% of roles on FTSE 100 company boards – up from just over 30% last year and 12.5% eight years ago when the review deadline was imposed.

The strongest progress yet was found for FTSE 250 companies though they collectively lagged behind at 29.6%.

The review – named after its chairman, ex-GSK chair Sir Philip Hampton and Dame Helen Alexander, a former City grandee who died in 2017 – said its plea last year to so-called “one & done” firms to make a greater effort, was well received.

It reported that the number of companies in the FTSE 350 which have only one female board member fell by almost half to 39.

There were also only two firms – down from five in 2018 – with no female representatives.

They were named as property firm Daejan Holdings and Belfast-based Kainos – a digital technology specialist.

Denise Wilson, the chief executive of the Review, added: “There are over 900 women now serving on FTSE 350 boards, providing an ever-increasing pool of women with substantial board experience, yet only 25 women have been appointed into the Chair role, even fewer as women CEOs and showing little sign of change.

“Strong foundations have been laid and significant progress has been made since the journey began in earnest in 2011.

“The very senior jobs were always going to be the hardest of challenges, however a stronger focus is now required at every stage of the appointment process to address the reasons why top jobs aren’t going to women.”

There are currently five women running FTSE 100 firms though Alison Cooper is slated to leave tobacco firm Imperial Brands after nine years as its chief executive.

The review identified the water firm as among the best performers in the gender diversity stakes.