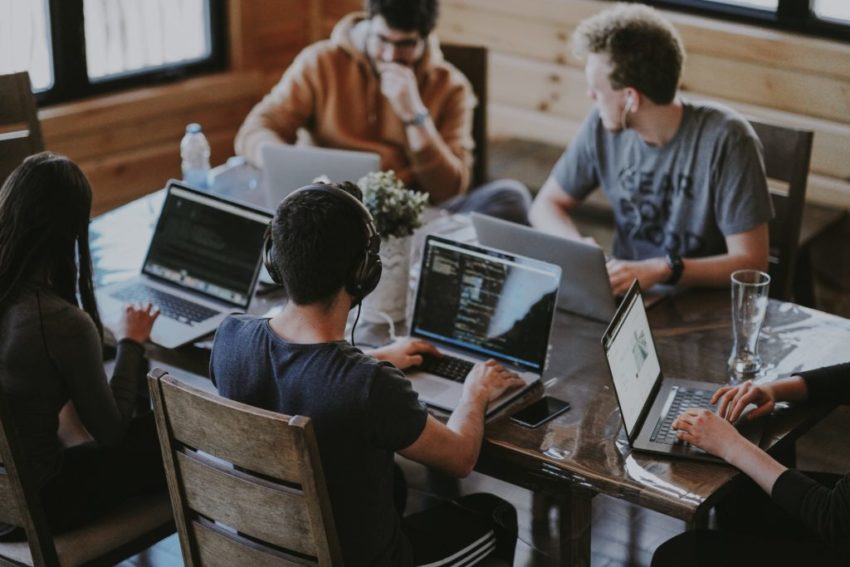 The Federation of Small Businesses (FSB) said few companies were in a position to use automation to cover the loss of access to European Union workers unless they were given additional support.

The employers’ group said that a points-based immigration system “can work” but only if costs are kept down and sectors such as social care, which are expected to be particularly hard-hit, are given special help.

A points system will be introduced at the end of the transition period in December after the government announced the end of low-skilled migration. This has alarmed the business community, which has warned of the risk of particular shortages in agriculture, hospitality and social care.

According to a survey from the FSB, four in ten small employers have struggled to recruit the right staff over the past year, with more than a third of these citing the unwillingness of UK citizens to work in their sector as a reason for this difficulty.

The poll of 1,083 companies found that half said they would be unable to meet immigration fees levied on employers when they hire non-EU staff should they be extended to all workers from around the world. The vast majority of companies have no experience of using the UK’s immigration system.

The FSB said visa costs must be kept below £1,000. Under the current system, the cost to a small employer of a tier 2 visa sponsorship for skilled foreign workers exceeds £3,000.

The group said it would take 15 years to train enough UK citizens to address the shortage in social care and that a special visa for social care workers would be required.

Mike Cherry, national chairman of the FSB, called for support for small firms and said: “It’s critical that we get this new system right, particularly when timeframes are so tight. Otherwise, we risk business closures.”

George Eustice, the environment secretary, said yesterday that there will be challenges for businesses that rely on unskilled labour from the EU. However, he added: “We need to start weaning ourselves off cheap labour from overseas.”