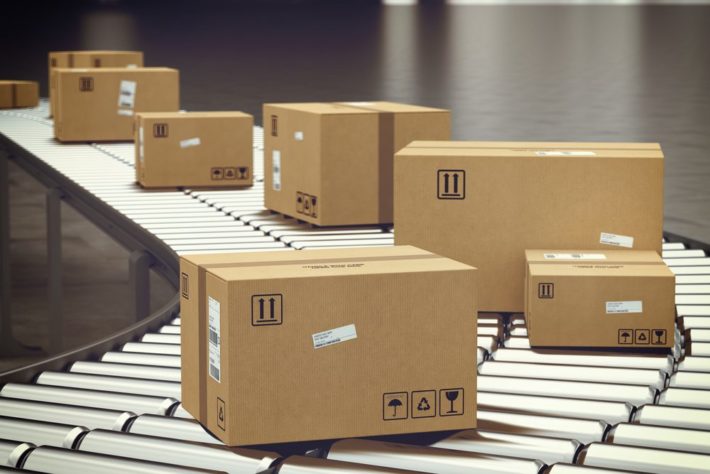 The research from academics at Aston University, which comes before the latest round of Brexit negotiations this week, showed small British firms were ramping up sales to countries in South America and east Asia.

Suggesting such firms were taking evasive action to avoid the collapse of talks before the end of this year, the researchers said they had switched more than £10bn a year in exports to other markets since the 2016 Brexit vote.

Hopes for a trade deal between London and Brussels are rapidly fading as the end of the Brexit transition in December draws closer, with both sides focused on responding to Covid-19 and seemingly at loggerheads over the future trading relationship.

Following a drift towards stalemate in recent days, Michel Barnier, the EU’s chief negotiator, used an interview in the Sunday Times to accuse Boris Johnson of backsliding on Britain’s commitments.

The prime minister has so far ruled out extending the EU transition deal. Johnson is also under pressure since the government confirmed there would be checks on goods going into Northern Ireland from the rest of the UK from January, despite his previous assurances this would not be the case.

Arlene Foster, the DUP leader and first minister of Northern Ireland, said on Sunday that checks should be minimised to ensure they did not damage its economy.

The research from Aston University analysed 340,000 export transactions by 26,000 UK firms over a five-year period. Academics said they found the smallest micro exporters had switched as much as 46% of their new export growth from the EU to non-EU markets since the Brexit referendum. Small firms switched up to 19%.

With much of the growth in countries such as Brazil, Russia, India, China and South Africa, as well as the Commonwealth, the research could bolster Brexit supporters’ arguments that Britain can embrace global trading opportunities outside the EU.

However, official figures show the share of UK exports to the EU has generally fallen over time, as businesses have been able to raise their sales elsewhere around the world without needing to exit the bloc.

The EU still remains the UK’s single most important trading partner, accounting for about half of all imports and exports in a relationship worth about £650bn a year.